Apple iPhone 11 launch date is closer than you think

Apple has officially revealed the iPhone 11 launch date and it’s closer than you think. The new iPhone 11, 11 Max and 11 Pro smartphones will be launched on September 10, it has been announced.

Thanks for the proactive Apple aficionados, we already know that the iPhone 2019 models will be equipped with triple-camera systems. Apple is also going a mile further by adopting a new Pixel 4-alike square-shaped array. According to the online rumor mill, Apple iPhone 11 models will also be equipped with a 7nm A13 SoC and new Taptic Engine, an upgraded Face ID system, and a USB-C port.

Here’s everything Industry Leaders Magazine has learned about the iPhone 11 smartphones.

All iPhone 2019 models will be powered by the A13 chip, Apple’s fastest iPhone chip yet.

Earlier this month, Softbank President Ken Miyauchi accidentally revealed the iPhone 11 release date. According to his comments, the 2019 iPhone models will go on sale on September 20, 2019, with a report then speculating launch of September 10, 2019.

We know for sure that Apple’s next-gen iPhone models will be expensive. Our best guess is that the pricing will likely start around $999 and go up for additional storage or for the larger screen. We expect the storage capacities of 128GB, 256GB, and 512GB. 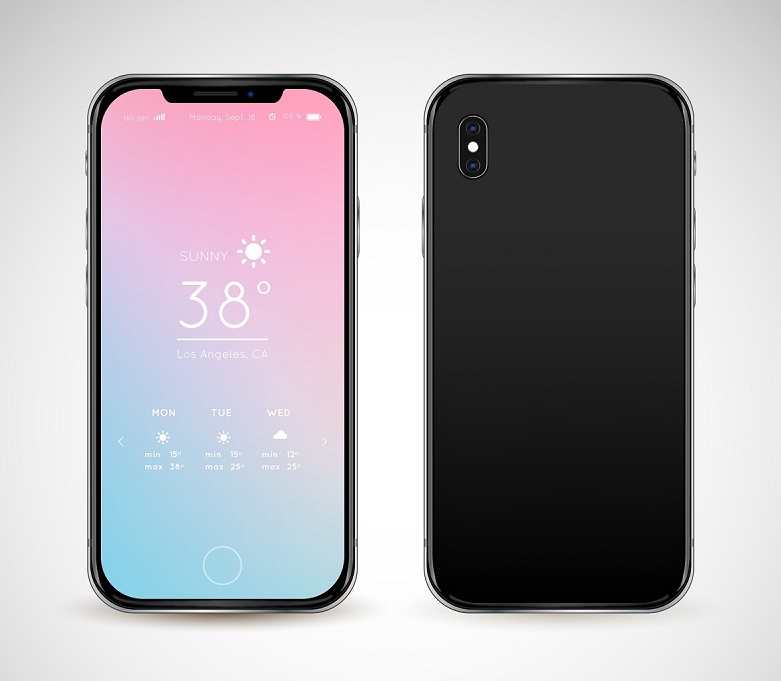 If a Reddit leaker is to be believed, Apple will go with 64GB, 256GB, and 512GB storage options. It should be noted that the person isn’t a well-known leaker in the Apple community.

Apple is planning a “rainbow” version that would highlight the company’s logo and the rest of the rear. The logo will be more like shimmer on the Galaxy Note 10 series but a lot more subtle.

Another leak surmises that Apple will go with white, black, gold and a dark green version in this year’s iPhones.

Regardless of the colors and pricing, all iPhone 2019 models will arrive pre-installed with wallpapers described as “treat.” These iPhone 2019 wallpapers will work with both Light Mode and Dark Mode.

We hope you enjoyed this post which revealed not just the iPhone 11 launch date but other important details too.

Christy Gren
Christy Gren is an Industry Specialist Reporter at Industry Leaders Magazine she enjoys writing about Unicorns, Silicon Valley, Startups, Business Leaders and Innovators. Her articles provide an insight about the Power Players in the field of Technology, Auto, Manufacturing, and F&B.
« Influential Young Business Leaders in FinTech Industry
A cup of joe in exchange for a visit to Facebook Cafe? »
Leave a Comment
Close