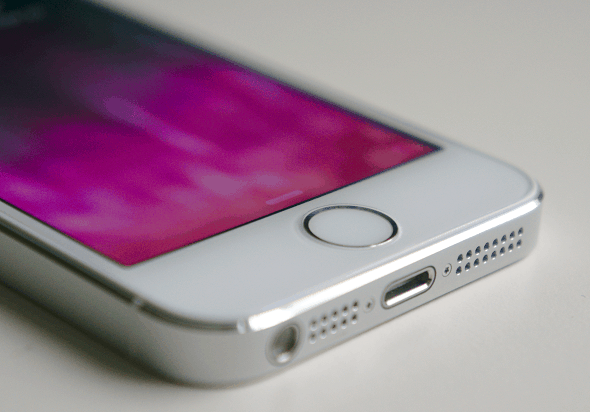 Apple Inc will invest $2 million in the state of Arizona to convert a failed sapphire glass plant into a data center.

Apple Inc will invest $2 million in the state of Arizona to convert a failed sapphire glass plant into a data center.

In a press release, Arizona Gov. Doug Ducey said the facility will employ 150 full-time Apple employees and will require 300 to 500 construction and trade jobs.

The new data center will “serve as a command center for our global networks,” Apple said in a statement. “This multibillion dollar project is one of the largest investments we’ve ever made, and when completed it will add over 600 engineering and construction jobs to the more than 1 million jobs Apple has already created in the US.”

In November 2013, Apple collaborated with GT Advanced to construct the Mesa facility to manufacture sapphire, a scratch-resistant, transparent material that can be used for screens on tech gadgets. Back then, Apple announced the facility would provide employment to nearly 700 people and would create 1,300 construction and management jobs, and some market watchers expected the company to use sapphire in its newest iPhones. However, GT struggled to get production off the ground and Apple’s iPhone 6 and 6 Plus was released with non-sapphire screens.

In 2014, the Arizona sapphire plant went bankrupt after its key partner, GT Advanced filed for Chapter 11 bankruptcy protection, move that came immediately after it signed the $578 million deal with Apple. GT Advanced further announced that it would reject about a dozen agreements with Apple and close down its massive sapphire-production facility in Mesa.

After the bankruptcy-court filings were made public October 10, GT came out with an explanation for its Chapter 11 bankruptcy protection filing, stating the cash burn from operating the Arizona sapphire-production plant for Apple wasn’t viable and that GT required to shut down work there to sustain the company.

A bankruptcy court approved the settlement between Apple and GT in December. Currently, GT has a time limit of four years to sell off the equipment in the plant to pay back Apple. The progression of the facility to Apple is part of a court-ordered process in which GT can make use the facility through the end of 2015. Apple won’t fully regain control of the site until 2016.

Similar to all Apple data centers, the new Arizona facility will be powered entirely by renewable energy and most of the power will come from a new local solar farm, Apple noted. Ducey said that Apple projects will generate around 70 megawatts of clean energy, which is enough to power more than 14,500 Arizona homes.

Apple’s “decision to bring this new facility to Mesa is a huge win for Arizona and a high testament to our business-friendly climate and talented workforce,” Ducey said Monday.