Apple plans to expand its ads business with the addition of a second advertising window in the suggested apps section of its Apps Store page.

Apple is also introducing new privacy rules for iPhones, which will hamper ads offered by its rivals such as Facebook, to be shown. Developers already pay Apple for their apps to appear at the top of searches, now their apps will appear across the whole network, rather than in response to specific searches.

This new slot will be rolled out by the end of the month, according to the Financial Times.

The digital ads industry is worth $350 billion and the social media and search engine companies jostle aggressively to get a larger piece of the pie. 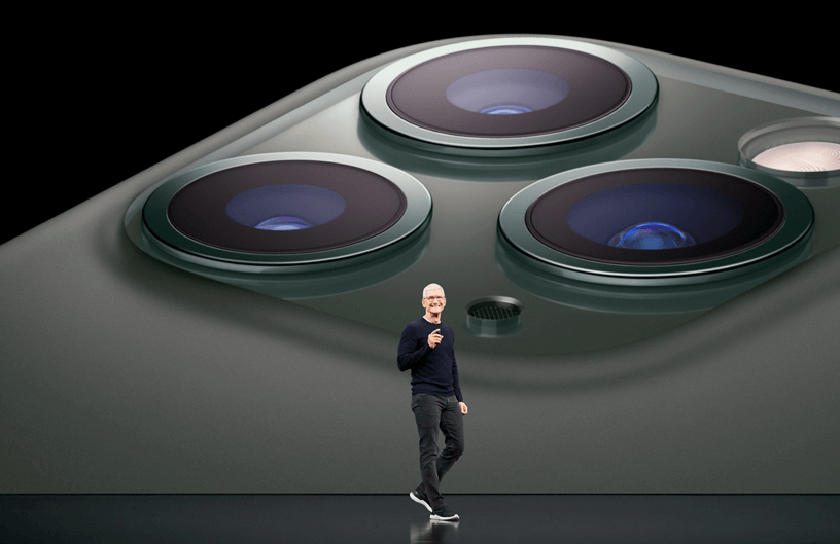 Apple will introduce the new privacy rule along with the updates of iOS 14.5, which require apps and advertisers to seek consent before collecting any data of the users. The new feature that will be introduced is called ATT, or App Tracking Transparency.

Most users are bound to decline to be tracked, which will be a huge blow for the mobile advertising industry as it is totally dependent on crawling for such information and throwing up targeted advertisements based on search history, interests shown, etc.

In a blog post, Apple said that all apps submitted starting on April 26 must be ready to support ATT.

Apple has said the changes will improve the privacy of its users, but people are skeptical of its intent.

Critics says that Apple wants to promote its own advertising business and get rid of the competition. Mark Zuckerberg, the Facebook chief executive, said: “Apple may say they’re doing this to help people, but the moves clearly track with their competitive interests.”

Tim Cook, Apple’s chief executive, has repeatedly attacked Facebook and Google for their business model and how they culled data from unsuspecting, gullible users.

Bernstein, the analyst company, estimated that Apple currently earns around $2bn a year from search ads in the App Store.  It sells ads in its stocks and news app.

The introduction of a second advertising slot will attract users once the privacy changes drive away from the competition. Now there is more money to be made, according to Eric Seufert, a mobile advertising expert.

Apple has ruled the roost for a long time among developers as it has a brand value among users. Seufert, in an interview to the tech site Stratechery, earlier called Apple the “kingmaker — if you got featured, your company valuation might increase by a hundred million dollars.”

Apple now wants to maintain this premium position. “If Apple cripples mobile advertising, then the App Store becomes the primary discovery point for apps again, and Apple decides how people use our iPhones, Apple decides which apps are the most popular,” he said.

Bayer AG is in talks to buy Vividion Therapeutics in a roughly $2 billion deal, enforcing new IPO plans for Vividion.
57 mins ago