Apple to Design Its Own Servers to Avoid Unauthorized Government Snooping 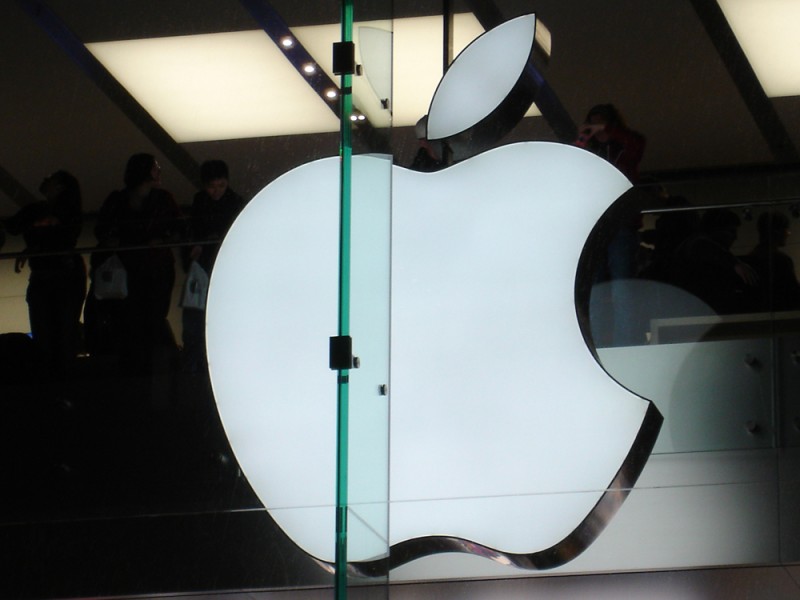 In a bid to diversify its iCloud storage, Apple has reportedly forged an enterprise cloud agreement with Alphabet’s Google, wherein a significant portion of the iPhone maker’s iCloud infrastructure will be powered by Google Cloud Platform.

Currently, the Cupertino, California company uses Amazon Web Services (AWS) and Microsoft Corp’s cloud services, but eventually wants to end its reliance on all its third-party service providers, according to reports.

The move comes even as the company is simultaneously building its own data centers, with widespread speculation if the shift is only short term.

Google and Apple are fierce competitors in the smartphone arena, but such arrangements aren’t uncommon among tech companies in domains that they don’t compete.

Currently, the cloud market is dominated by Amazon that’s seeing intense pricing pressure. As a newcomer, Google is ambitiously pricing its products and services, leveraging its datacenters’ speed, presumably why the iPhone maker has switched to its side. For Google, this business could help its cloud platform as it faces stiff competition from big players like AWS and Microsoft Azure in the cloud business.

The agreement with Google was signed late last year and the iPhone maker immediately reduced its reliance on Amazon Web Services, which it had been using to run iCloud and other services. Though there is no confirmation from either company, it was reported that Apple spent between US$400 and $600 million. What’s still unclear is whether the figures referred to an annual sum rate or a set amount of capacity.

The tech giant is spending $3.9 billion to build new data command center in Mesa, Arizona which is set to open later this year. Also, there are plans to have data centers in Ireland and Denmark that are expected to start operation next year, and will power its online services such as the iTunes Store, App Store, iMessage, Maps and Siri for customers all over Europe.

Assuming that nearly 90 percent of its cloud business goes to the Amazon.com unit, Morgan Stanley analysts estimate that Apple spends over US$1 billion annually on AWS services. However, it is not yet clear whether the business the company is shifting from AWS to Google is in addition to the business it plans to move in-house.

According to news website Re/code, the Cupertino, California company has formed a team, called McQueen to focus on reducing its reliance on outside cloud providers, while it concentrates on developing its own infrastructure. The plan is to break even with its own data centers in about three years, rather than paying high charges to the cloud service providers.