Apple Inc. Repudiates Claims About Working With NSA For Access To iPhone Data 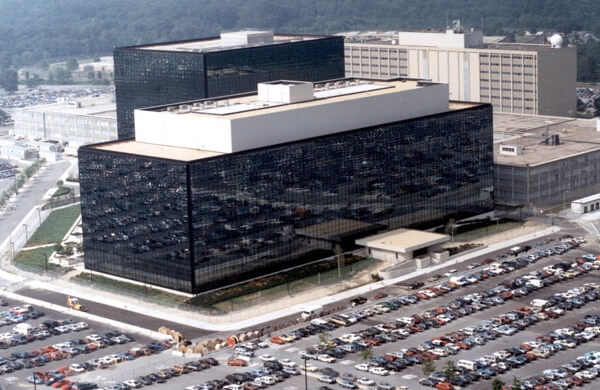 Recently Apple categorically denied knowledge about the potential exploit in its iPhones that might have helped the US spy agencies to install backdoors into its products.

“Apple has never worked with the NSA to create a backdoor in any of our products, including iPhone. Additionally, we have been unaware of this alleged NSA program targeting our products,” the company said in a statement.

Apple’s strong denial follows a string of reports in Der Spiegel, a German magazine detailing the agency’s hacking division, which is internally known as the Tailored Access Operations, or TAO division. According to the magazine the unit has worked to exploit shortcomings in Microsoft’s Windows, Cisco’s routers and Apple’s iPhones.  The software implant for Apple iPhone is codenamed DROPOUTJEEP that has various kinds of handy spy capabilities. This might have allowed the NSA to tap into older versions of the device’s operating system.

DROPOUTJEEP can retrieve data from iPhones such as contact lists, SMS text messages, voicemail and also a person’s geolocation, both from the phone and from cell towers nearby. It can also turn the iPhone into a “hot mike,” using the phone’s own microphone as a recording device and capture pictures through the iPhone’s camera. It’s still not clear where Der Spiegel gathered the information, although in the past, the German magazine has worked with NSA leaker Edward Snowden.

Many of these documents are more than five years old dating back to 2008, when the iPhone 3G was the newest smartphone available, so it’s still unclear whether DROUPOUTJEEP can affect modern phones.

However, Apple vehemently rejected speculation that it helped the National Security Agency build back doors into its devices and pledged that it hadn’t jeopardized iPhone owners’ privacy.

“Whenever we hear about attempts to undermine Apple’s industry-leading security, we thoroughly investigate and take appropriate steps to protect our customers,” the company said in its statement. “We will continue to use our resources to stay ahead of malicious hackers and defend our customers from security attacks, regardless of who’s behind them.”

A security researcher at Georgia Tech, Billy Lau said that while Apple has beefed up its security since 2008, it’s not invulnerable.

Recent leaks from Edward Snowden depicting the scope of NSA surveillance have caused problems for leading U.S. technology companies, who fear the revelations could destroy public trust in their products and services and therefore impede the new markets in Europe and other regions. Tech giants including Apple, Facebook Inc., Google Inc. and Yahoo! Inc. were among a group of technology companies that asked the U.S. government to restrain spy programs leaked by former NSA contractor Edward Snowden in June and let them disclose more information about government surveillance requests.

Greensill Capital, a provider of supply-chain financing, is facing further trouble with Credit Suisse, the Swiss bank, withdrawing $10bn of ...
16 hours ago