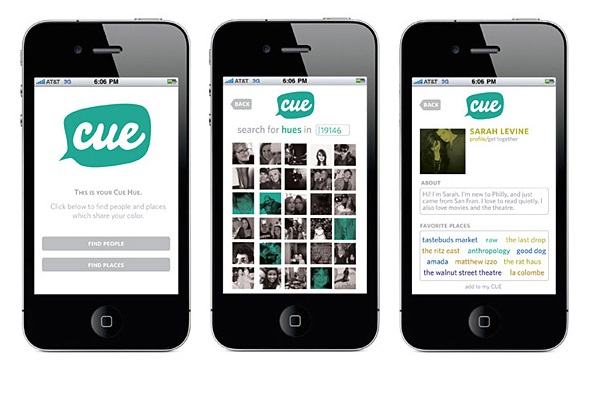 Apple buys the Cue App, the popular personal assistant app that had announced that it was shutting down. The terms of the deal is still undisclosed but as reports suggest it could be anywhere between $35 million to $60 million.

An Apple spokesperson, appearing to confirm that the deal was made said it “buys smaller technology companies from time to time, and we generally do not discuss our purpose or plans.”

The Cue App was launched as Greplin back in early 2011 and then changed its name to Cue in June 2012. The personal assistant app’s search criterion include the users’ email, contacts and calendars, Facebook updates, Dropbox files and LinkedIn accounts, and then provides clever suggestions on contacting people, as well as offer itinerary and travel related information based on the user’s daily schedule and appointments. Additional services could be included with the company’s $50 a year (or $5 a month) premium plans. This Cue App is functionally quite similar to how Google Now works on Android. In its own words, the Cue App service “prepares an overview of your upcoming events by linking together related phone numbers, addresses, tickets, invitations, receipts, files, and more.”

The personal Assistant App thanked its users after apologizing about the possible inconvenience to be brought about by its decision. The service was shutdown on October 1 and the following message was posted on the website: “We appreciate all of the support from you, our users, as the Cue App has grown over the last few years. However, the Cue service is no longer available.”

However your data and personal information will be deleted and won’t be stored or transferred. This is in accordance to their privacy policy.

Reports suggest that Apple might integrate Cue into its devices. The technology could enhance its voice-driven personal assistant, Siri, which at present isn’t very popular. Apple’s iOS 7 Notification Center already provides a similar daily outlook, drawing events and information from the Calendar, Weather, Clock, and Maps apps. The information is dynamic, shifting based on new events and location.

The Cue App was previously run by Greg McAdoo, who was also associated with Bump, a company purchased by Google earlier this year for around $30 million. McAdoo has since moved on to become a venture capitalist at Sequoia Capital.

Jay Raol
« Data hacked and stolen from Adobe systems servers after a security breach
Ford develops driverless automobiles: The car that parks by itself and avoid crashes »
Leave a Comment
Close