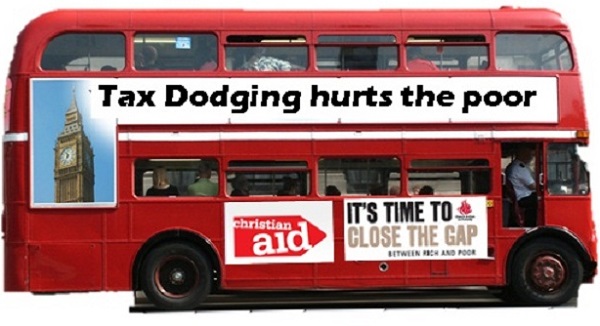 The Five Internet Industry Leaders, Apple Inc., Google Inc., Facebook Inc., Amazon.com Inc. and eBay Inc. are accused of UK Tax dodging. The money owed to the exchequer is known by the officials as the tax Gap has grown to an epiphora of 35 billion HM Revenue and Customs has admitted. It is made up of restraint design, illegal tax dodging and faulty underpayments. Tax dodging is when someone pays less tax than the government thinks they ought to have done by using some alternative in the law. Yet this isn’t an alternative, therefore it’s not tax dodging and most certainly isn’t tax avoidance. For the companies are doing accurately and completely what the EU wants them to do that is to treat the EU as a single market. The shock size of the tax gap means the government lost out on £3billion MORE in owed taxes in 2011/12 than it did in 2009/10 – before the Coalition took office promising to crack down on tax avoidance. Starbucks was also slammed last year after it emerged it had paid no UK corporation tax in the previous three years. The value of the tax gap has increased from £32billion in 2009-10 to £35 billion in 2011-12. Figures from the companies’ American filings suggest that the five internet companies made revenue of £12.2billion in Britain in 2010 from British consumers and advertisers. On the basis of their global profit margins for the year, that would mean profits for the five from sales to British customers would have amounted to almost £2.5billion. Corporation tax at 28 per cent would have seen them pay £685million.Instead, subsidiaries established by the five in Britain paid just over £19million in 2010, or 0.8 per cent. The essential assumption is thoroughly erroneous about the Accused Tax Dodging on the five internet giants. The EU Law is to be understood over UK law. Another part of the story is the Great European Project whirl about the creation of Single Market. Their main focus is on the single market which will help in economy. Any Company started in EU can sell its products to the 27 EU countries the way they serve the one EU country. Laws and regulations issued in recent decades which states the EU should be Single Large market. In enough the same way as a US company does not have to have a new company in each State that it sells in. Now the entire Five internet industry leaders have every sell through their Irish companies. Now as a matter of fact by choosing those places they are reducing their tax bills than if they had chosen some other EU state. But the choice of one EU state to make all the sales from isn’t a bug in the system; it’s what the system that was set up to strengthen. It is an easier procedure to make business straight across Europe with only one legal establishment, one bureaucracy, one taxman to have to worry about.

Jay Raol
« Would you trust Toyota car enough to drive you by itself?
Google ads might feature your face royalty free »
Leave a Comment
Close