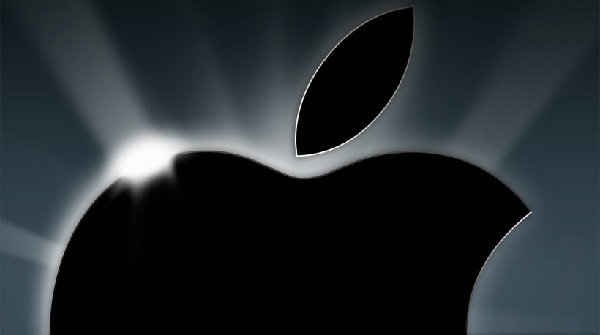 According to reports released late on Tuesday, Apple Inc. has claimed that they are entitled to about 2.525 billion dollars as damage in their battle of high stakes against Samsung Electronics Co. The dispute has been over patents for the technologies that are used in the tablets and the smart phones, such as the iPad or the iPhone.

The estimate of value was revealed early on Tuesday in a court filing, just six days ahead of a jury trial of the largest consumer electronics companies of the world that is scheduled to be held on the 30th of July. The trial is due at San Jose, California before Lucy Koh, the District Judge of US. Apple Inc. had earlier accused Samsung of infringing its patents by making their popular computer tablets and Galaxy phones look and work much alike some of the products of Apple Inc. This had enabled the South Korea based company to overtake Apple Inc. as the world’s biggest maker of smart phones. Samsung Electronics on the other hand countered this accusation by stating that the products developed by them are unique in themselves and pose serious competition to Apple who actually owes money for the usage of its patented technology.

The stifling of the competition:

The competition became even more stifled when Samsung Electronics responded just thirteen after the filing of Apple Inc. with a counter file accusing the Cupertino, California-based company that it is trying to limit the choice of the consumer and stifle legitimate competition in order to maintain its historically exorbitant profits. According to their filing Samsung stated that Apple should be paying for using the patented technology of Samsung. They also added the fact that without the use of their patented technology Apple Inc. could never have become successful as a participant in the industry of mobile telecommunications. This dispute is a part of a legal battle running worldwide over the alleged theft of technology that is used in the tablets and the smart phones. These devices also include the ones that are powered by Android from the Google Inc. that are used by Samsung Electronics in their most popular devices. People familiar with the matter reported that last week, Tim Cook the Chief Executive of Apple Inc. and the top executives of Samsung Electronics participated in a mediation that was supervised by the court in order to resolve the dispute but a resolution seemed most unlikely.