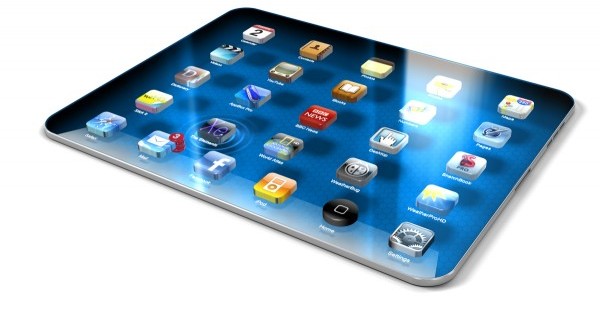 Apple Inc., termed as the most valuable company all over the world with regards to the New Gen technology has agreed to pay 60 million dollars to Proview Technology, a nearly bankrupt firm located in Shenzhen, China. By means of this payment, Apple Inc. has settled a legal dispute of nearly two years regarding the iPad trademark in the market of China. It was on June 25 that the terms and conditions for the settlement of this agreement had been reached. Apple has finally made the transfer of the funds according to the reports that have been announced on the website of the Higher People’s Court of Guangdong province.

This ongoing lawsuit had not only delayed the launching of the new iPads but also hampered the sales in China. Before launching their iPads, Proview Technology had made requests to the Chinese authorities to clear the shelves of the re-sellers from all the iPads. This court mediated settlement will provide Apple with the chances of selling their well-known tablet PCs in the most favorable and renowned markets. According to Teck-Zhung Wong, an analyst living in Beijing and working for IDC, a technology research firm, this settlement has brought great news for Apple. They will now be able to concentrate properly on their business without being distracted. Apple would have suffered more losses had the launching of their iPads in the market of China delayed further.

Dual between Apple and Proview Technology:

There have been negotiations between Apple and Proview Technology in Shenzhen that is a unit of Proview International Holdings Ltd situated in Hong Kong to reach some settlement since February. It was in the month of February when the court had conducted an initial hearing after Apple’s appeal was ruled out by a lower court. According to Apple, the ownership of the trademark of iPad in different countries has already been bought by them from Proview who was at one time a global maker of monitors. On the other hand according to the Chinese based company, the US based Apple had dealt with only a single unit of Proview. Even a Chinese court had ruled the case in favor of Proview declaring that it was they owned who owned the name in China. Proview even tried unsuccessfully to sue Apple in the US in the month of May.

Proview’s View of the Lawsuit:

According to the local media, Proview had demanded as many as 10 billion Yuan that sums to $1.57 billion from Apple. Nevertheless, the deal was finalized at $60 million in the end the sum of which has to be paid through a court-designated account. This sum of money will be used to pay the creditors of Proview according to sources familiar with the situation. This settlement will bring in a new ray of light and hope to the nearly bankrupt Chinese firm that is bound by numerous creditors. This settlement fee is also favorable for Proview since the value of the brand was created by Apple and not by them even though they do own the trademark.

Anna Domanska
Anna Domanska is an Industry Leaders Magazine author possessing wide-range of knowledge for Business News. She is an avid reader and writer of Business and CEO Magazines and a rigorous follower of Business Leaders.
« Bristol-Myers all set to Buy Amylin for $5.3 Billion
Prized possession of Larry Ellison, CEO of Oracle. »
Leave a Comment
Close