In its efforts to become more environmentally responsible, Apple is offering free recycling of all its used products worldwide. The company’s retail stores will take back Apple products for free and responsible recycling. The iPhone and iPad maker also vowed to power all of its stores, offices and data centers with renewable energy to abate the pollution caused by its devices and online services. 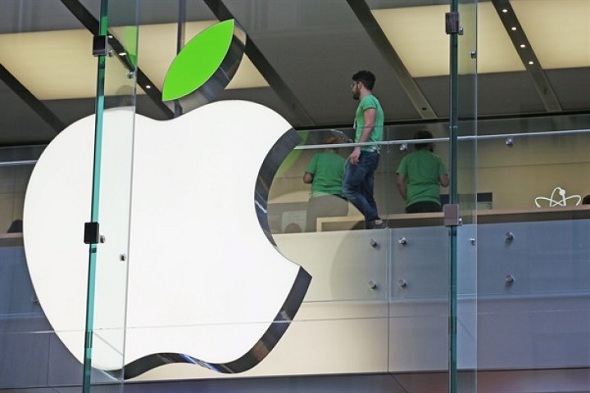 Apple is constructing a new 2.8-million-square-foot (0.26-million sq. meter) headquarters in Cupertino that will run entirely on renewable energy when it’s completed in 2016.

The Cupertino, California, company gave insights on its efforts to cultivate a greener Apple Inc. in its  environmental responsibility section on the company’s website that debuted on Monday.

Apple has already been dispensing store gift cards at nearly 420 worldwide stores in exchange for the old product, if it is found to be reusable, for use against buying online and Apple’s physical stores. If the product cannot be reused, the company’s stores will recycle any Apple product free of cost. Gift cards will not be handed out for recycled products that is said to have little or no resale value.

The company detailed on its website that it had also arranged recycling programs in cities and college campuses in more than 95% of the countries where Apple products are sold, transferring more than 421 million pounds (191 million kilograms) of equipment from landfills since 1994.

A report released earlier this month by environmental protection group Greenpeace Technology says that in 2012, products and services were amenable for almost 2 percent of worldwide emissions. Huge demand for electricity come from large data centers that house a stockpile of computers that process search requests, store images, email and stream video. These online services, often called cloud computing, collectively use up more electricity than all but five countries – China, the U.S., Japan, India and Russia.

In its latest video the company showcases its efforts to protect the environment. The video further states that the company is committed to using greener materials, using less packaging and keeping the iPhone 5S out of landfills. The ad also emphasized the company’s use of energy from renewable sources that is making commendable progress.

All four of Apple’s data centers, which are located in North Carolina, Oregon, Nevada and California, already use renewable energy for power, the company said. The power comes from different alternative sources including biogas, wind and solar as well as hydro power. Nearly 120 of Apple’s U.S. stores are powered solely by renewable energy.

Apple is constructing a new 2.8-million-square-foot (0.26-million sq. meter) headquarters in Cupertino that will run entirely on renewable energy when it’s completed in 2016.

Anna Domanska
Anna Domanska is an Industry Leaders Magazine author possessing wide-range of knowledge for Business News. She is an avid reader and writer of Business and CEO Magazines and a rigorous follower of Business Leaders.
« Microsoft’s Acquisition Of Nokia In A $7.2 Billion Deal To Be Finalized On April 25
A for Ad-Free, B for Bing! Microsoft revolutionizes classroom education in the U.S. »
Leave a Comment
Close