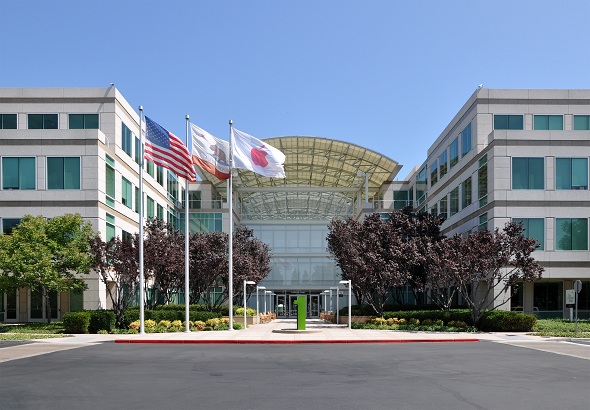 Four Silicon Valley companies including Apple Inc and Google Inc have reached a new deal that would resolve an antitrust class action lawsuit filed by employees, who accused the companies of conspiring to avoid poaching each other’s employees, according to a US court filing on Tuesday.

The case was largely based on email correspondences among the late Apple co-founder and CEO Steve Jobs, former Google CEO Eric Schmidt, and other key people from rival companies who detailed plans to avoid poaching each other’s prized engineers between 2005 and 2009.

The lawsuit has garnered much attention because of the possibility of big damages being awarded and for the opportunity to peek into the inner workings and apparent cooperation among some of the Valley’s largest companies.

Last year, Judge Lucy H. Koh of the U.S. District Court for the Northern District of California, San Jose division rejected a US$324.5 million (S$432.95 million) settlement of the lawsuit as a little too low after one of the named plaintiffs objected. The tech companies appealed the decision in September and asked a federal appeals court to overrule Koh’s rejection of the initial settlement, saying she overstepped her authority.

That plaintiff will support the new agreement reached by the companies involved, his attorney Daniel Girard said. However, Girard declined to disclose the amount and it was not included in the court filing, although it’s expected to be at least $380 million, in accordance with Koh’s previous ruling.

Representatives for Adobe, Apple and Intel refused to comment. A Google spokesman could not be reached, nor could an attorney for the plaintiffs.

While rejecting the $324.5 million deal, Koh repeatedly referred to a related 2013 settlement that involved Disney and Intuit. In comparison to Disney workers, Apple and Google workers got proportionally less, Koh wrote, even though plaintiff lawyers had much more leverage against Apple and Google.

To match the earlier settlement, the deal with Apple, Google, Intel and Adobe “would need to total at least $380 million,” Koh wrote.

On Tuesday, in the short court filing, the companies said plaintiffs will file a comprehensive explanation of the new deal shortly, after which Koh will likely decide whether to accept or reject it.

Anna Domanska
Anna Domanska is an Industry Leaders Magazine author possessing wide-range of knowledge for Business News. She is an avid reader and writer of Business and CEO Magazines and a rigorous follower of Business Leaders.
« Google Launches Chrome Remote Desktop for iOS
Xiaomi unveils Mi Note to fight the iPhone 6 Plus »
Leave a Comment
Close