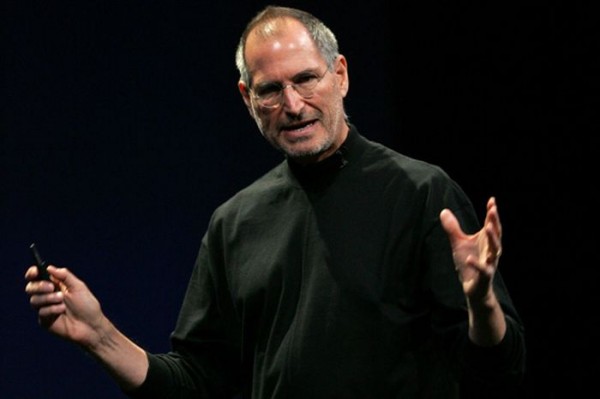 It is suspected that Steve Jobs was a key player from Apple in the conspiracy of a price-fixing plan with five e-book publishers. Steve Jobs helped organize and arrange for a complex price-fixing plan that cost its consumers tens of millions of dollars in the last two years by enhancing the price of many new releases and bestsellers by $3 to $5 each. “The customer pays a little more, but that’s what you want anyway,” Jobs told the publishers at one point, according to Sharis Pozen, the acting head of the Justice Department’s antitrust division.

Apple even proudly described the maneuver, which gave the iPad maker a guaranteed 30% commission on each e-book sold through its online marketplace, as an aikido move. Sharis Pozen said Wednesday, “We allege that these executives knew full well what they were doing. That is, taking steps to make sure the prices consumers paid for e-books were higher”.

But, all five publishers strongly denied the allegations and challenged that e-book and e-reader sales had surged since the industry went to the iPad pricing model. Two suits by 16 state attorneys general were filed against Apple, Simon & Schuster, Hachette Book Group, HarperCollins Publishers, Macmillan and Penguin Group. Simon & Schuster, Hachette group and HarperCollins agreed to settle the issue with the Justice Department. This settlement would require them to allow retailers such as Amazon and Barnes & Noble to reduce the prices of e-books they sell from the publishers. If the settlement is approved by a federal judge, it will restore competition to the e-book market.

Hachette and HarperCollins also agreed to settle the states’ charges and pay a total of about $51 million in compensation to e-book customers nationwide. The states are still negotiating on the compensation that Simon & Schuster needs to pay. This will definitely boost the amount of money available for refunds to consumers.

The publishers agree to settle the case

E-book sales for instance climbed 117% in 2011, generating revenue of $969.9 million at the companies that report sales to the Assn. of American Publishers. Connecticut Atty. Gen. George Jepsen, who helped lead the state effort, estimated the price fixing by all the publishers cost consumers more than $100 million.

Apple, Macmillan and Penguin did not agree to a settlement. The Justice Department has promised that it would pursue the case against the five companies vigorously in an attempt to keep the emerging e-book market open and competitive.

Because of the settlement, the book publishers will have to renegotiate their contracts with e-reader makers including Apple, Amazon and Barnes & Noble, and that is expected to bring down prices for the next two years.

But with two publishers refusing to settle and other publishers not involved in the suits, prices in the e-book industry could vary widely, industry experts said.