Apple donates over $50 million to boost diversity in technology sector 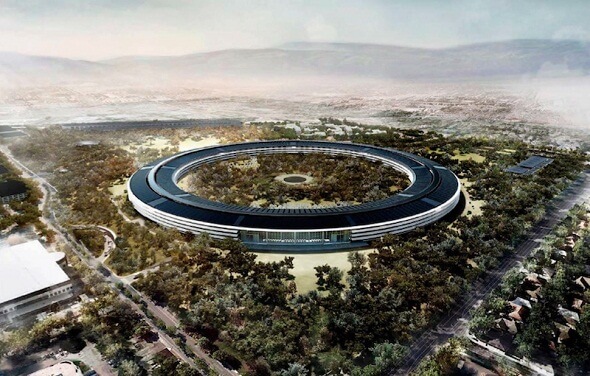 In an effort to make its workforce a lot more diverse, Apple is pledging millions of dollars to various initiatives.

Denise Young Smith, human resources chief at Apple said on Tuesday that the company will partner and donate more than $50 million to several non-profit organizations in an effort to increase the pipeline of women, minorities, and veterans in the technology industry and also at Apple.

Young Smith said that Apple is focusing on creating opportunities for minority candidates. There will be a tremendous upside to it, and Apple is dogged about the fact that it cannot innovate without being a diverse and an inclusive workplace.

An Apple spokeswoman confirmed the funding, but refused to provide further details.

Apple’s diversity report, released in August, revealed the company’s workforce to be 70 percent male and 30 percent female; of the 98,000 workers,7 percent of its workforce is black,15 percent Asian, 11 percent Hispanic,while more than 55 percent is white.

Young Smith restated the same declaration CEO Tim Cook made last year: That diversity goes “far beyond the traditional categories of race, gender, and ethnicity [to include] personal qualities that usually go unmeasured, like veteran status, sexual orientation and disabilities”.

Recently Tim Cook himself publicly declared that he is gay and donated an undisclosed amount to the Human Rights Campaign’s Project One American, which aims to expand lesbian, gay, bisexual, and transgender (LGBT) equality.

Apple is earmarking another $10 millionover four years to the non-profit National Center for Women and Information Technology (NCWIT), in hopes of increasing the volume twofold of four-year-degree recipients supported by the center.The tech giant is also reportedly looking to train veterans for specialized programs.

Last year, CEO Tim Cook said he was not happy with the lack of diversity at his company, and he vowed to do more. Currently,Apple Inc. is looking to hire more women and minorities to expand its diversity efforts and to bring in more minority groups and women into Apple (AAPL)’s corporate ranks.

Anna Domanska
Anna Domanska is an Industry Leaders Magazine author possessing wide-range of knowledge for Business News. She is an avid reader and writer of Business and CEO Magazines and a rigorous follower of Business Leaders.
« Twitter acquires Periscope for slightly less than a $100 million
Amazon Launches Exclusives Store in Online Marketplace for Selling Innovative New Products »
Leave a Comment
Close