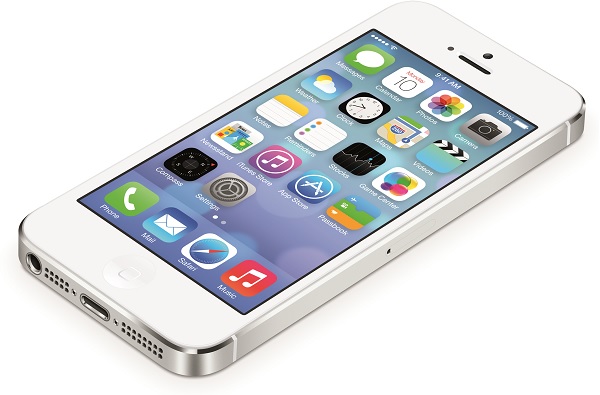 At WWDC 2013, Apple Inc. CEO Tim Cook did what this technology giant has always been famous for- setting the industry standards – from presentation to the slew of software updates and revamps, new service products for their top of the line desktop and mobile operating systems.

The new features include a complete overhaul of the operating system with the latest iOS 7, and host of intuitive products such as MapApps to the brand new iTunes Radio.

In more ways than one, WWDC 2013, proved to be a display of strength for Apple Inc.’s top-brass as there was no new iPhone or iPad announced. The only major highlight was iOS 7 and iRadio.

Tim Cook was also pleased to announce the successful completion of five years of their app store that now has over 900, 000 apps, 575 million store accounts accounting for 50 billion downloads and an annual payment of $10 billion to the developers.

In his keynote address, Tim Cook presented the brand new iOS 7. Later a live demo showcased the aesthetically designed iOS that is positively wonderful. Slew of multitasking features geared for app utility, such as accessing an app in the background of a push notification.

However, most Apple fans were disappointed that Tim Cook and team chose to only redesign the OS and not look beyond it considering that 2013 is well-into post-PC era.

Senior Vice President of Software Engineering at Apple Inc, Craig Federighi, presented the new OS X Mavericks, the latest version of desktop operating system. Key features include advanced organizational features and most interestingly all Finder Windows can now be tabbed. A ‘Tag’ feature has also been included to help in better organization of files.

However, OS X Mavericks will be available only by autumn, this year.

In the WWDC keynote, the Maps App too was showcased. The app will include several features such as street maps, turn-by-turn instructions as well as point-of-interest searches. Interestingly, Yelp reviews are available for information. Besides, with OTA integration users can now send info to iCal as well as iOS devices and interact with Notification and Maps.

In the long run-up to the WWDC 2013, there was much anticipation about Apple Inc. introducing a radio service. And Apple Inc. did not fail to deliver on user needs with their iTunes Radio. The service is currently in the free-to-use app category and will earn revenues through ads on mobile devices- iPhones, iPads as well as Apple TV.

Recent IDC reports demonstrate Samsung Electronics stranglehold on smartphone and tablet market space at 33-percent, while Apple Inc. struggles at 18-percent. Investors’ expectations are high that Apple Inc. will introduce innovative products that would ensure the company returned to its earlier profit-making ways.

Carrie Ann
Carrie Ann is Editor-in-Chief at Industry Leaders Magazine, based in Las Vegas. Carrie covers technology, trends, marketing, brands, productivity, and leadership. When she isn’t writing she prefers reading. She loves reading books and articles on business, economics, corporate law, luxury products, artificial intelligence, and latest technology. She’s keen on political discussions and shares an undying passion for gadgets. Follow Carrie Ann on Facebook
« Would Google Inc’s acquisition of Waze App violate Anti-trust law on mergers?
Hot & Fired. Being too sexy can be too much »
Leave a Comment
Close