Apple co-founder Steve Wozniak is facing a million-dollar lawsuit for allegedly stealing an idea for an online tech school venture.

In 2011, Wozniak agreed to open a tech university with a Connecticut business professor Ralph Reilly. The tech school was to teach adults about computers and related tech skills and use Wozniak’s name as a founding member of Apple for promotions. The deal was sealed with an on-camera handshake, claims the professor.

However, the educational institute failed to take off and Wozniak later used the same idea in 2017 to launch his own tech school under the brand name Woz U, in partnership with a code-learning firm Coder Camps.

When he came to know about it, Reilly asked to be a part of the venture, according to court filings. 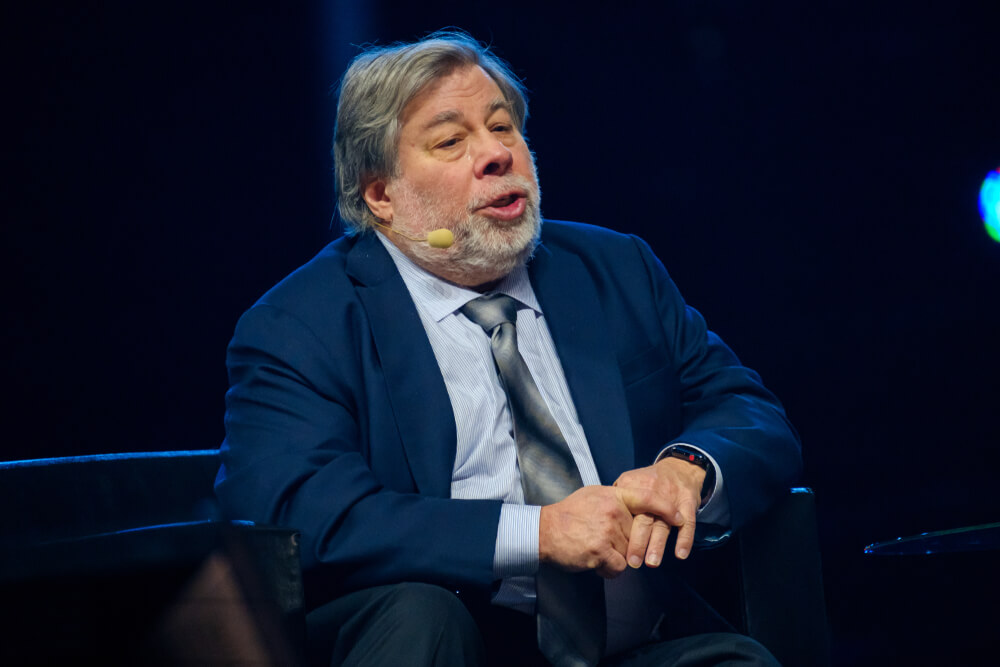 He wrote in an email to Wozniak, “It’s exactly what I envisioned for Woz Institute of Technology when I first approached you with the idea.” At the time, Wozniak replied to Reilly, “You are right on the mark,” Wozniak responded. “You had the right idea… I doubt it would have happened without your initial idea!”

But he got no response to his demand for a partnership in the new business. In turn, Reilly sued Wozniak for alleged intellectual property theft and copyright infringement. He’s seeking $1 million in damages.

He also accused Wozniak of breach of contract, which the court did not entertain.

The whole saga started with an email exchange in 2010. And Reilly in a subsequent conversation, sought permission to use Woznaik’s name to launch “the Woz Institute of Technology,” according to court filings. Wozniak agreed to the idea in an emailed response.

There are photos of the two at a press conference in 2011 where a contract was given to Wozniak, which stated that he was willing to allow an online school in Connecticut to use his name and image for the “Woz School of Technology” in exchange for quarterly payments. In addition, it appears that the court where the lawsuit is filed has a document signed by Wozniak claiming the same. Wozniak claimed he didn’t remember signing the document in his deposition but didn’t dispute it was his signature.

Nothing came out of this initial agreement, and Wozniak distance himself from the project. Reilly was warned not to use his name for a website that he put up in 2013 under the Woz Institute of Technology name. Reilly obtained copyright protection for this website, and it’s now at the center of the copyright lawsuit.

Wozniak’s team denies any contract was signed, and the on-camera handshake is dismissed as a photo-op with a fan.

Wozniak’s defense team is claiming that his team handles all such business dealings, and he never gets involved in contract negotiations. Moreover, they claim that even with Coder Camps, Wozniak didn’t provide “any curriculum, ideas on programs, schedules or anything else.”

He also denied any knowledge of receiving $1 million for the use of his name with Woz U, though his manager confirmed the receipt of said money.

“One thing I avoid in life is anything having to do with money,” Wozniak said according to the filing. “I just don’t look at it… I wouldn’t know how much is in our bank account. My life is very different than most people.”

Anna Domanska
Anna Domanska is an Industry Leaders Magazine author possessing wide-range of knowledge for Business News. She is an avid reader and writer of Business and CEO Magazines and a rigorous follower of Business Leaders.
« US $52 billion chip funding could help ease the global chip shortage
Made, online furniture retailer, plans London IPO »
Leave a Comment
Close