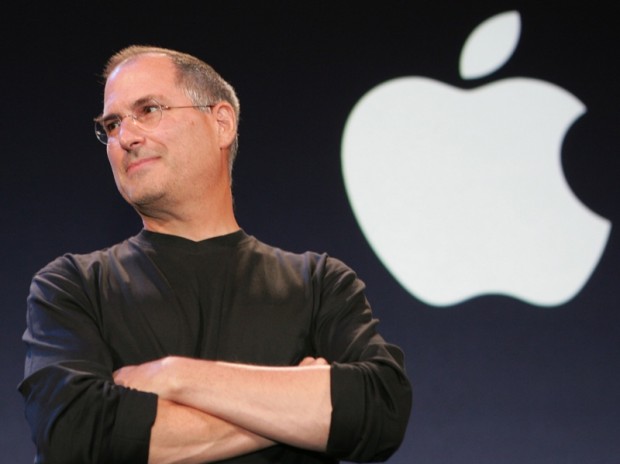 The no.1 spot in BrandZ Top 100, the listing that identifies and ranks the world’s most valuable brands, has been taken by Apple this year, ending the four-year reign of search-engine giant Google.

With its brand value estimated at over $153bn, the iPhone and iPad maker’s rank has been boosted significantly by the success of its tablets and smartphones.

The BrandZ Top 100 ranking is compiled by WPP-owned research company Millward Brown, and assesses brands across all sectors, from automobiles, to accessories and fashion labels to banking institutions and technology providers.

According to the global director of the Brandz report, Peter Walshe, “It is really the iPad that has driven [Apple’s growing brand value], although the iPhone has continued to do magnificently too, and the development of apps”.

Attributing Apple’s 84% hike in brand value to its smartphone and tablet products, the report by Millward Brown now values the electronics leader’s brand at $153.3 billion.

According to Walshe, a key driver of its growth is also the fact that Apple has successfully broken into the luxury goods segment, i.e., by pricing its products higher, the company has made them that much more desirable for consumers.

Millward Brown Chief Executive Officer Eileen Campbell says in the report, “It’s clear that every single Apple employee, from Steve Jobs and Tim Cook to the summer interns, see protecting and nurturing that brand as a top priority.”

According to this latest report, since the BrandZ rankings were first launched in 2006, Apple’s brand value has shot up by 859%. As compared to this dramatic hike in brand value, the company’s stock value has increased five times over the same period, to $323.27bn.

Other Brands that Ranked

As opposed to the phenomenal growth in brand value demonstrated by Apple, Google’s brand is reported to have lost 2%, climbing down to $111.5 billion.

A reflection of global obsession with technology, six of the top 10 brands ranked by Millward Brown are Apple, Google,  IBM, Microsoft, AT&T and China Mobile.

The fastest rise in brand value rank is attributed to the world’s largest social-networking company, Facebook, which showed a 246% rise. Despite being a new entry into the Top 100 listing this year, Facebook’s brand has been valued at $19.1 billion, with the company ranking No. 35 on the list. No big surprise, given the rapid rise in capital value that Facebook witnessed over the past year, with Goldman Sachs becoming an investor in the company.

Ironically, compared to Google’s 2% decline, the Chinese search-engine company, Baidu, often considered Google’s oriental rival, was reported as demonstrating the second-fastest rise at 141%. Climbing up 46 places this year, Baidu has been ranked at No. 29, with its brand valued at $22.6 billion.

Contrary to this “techno-honchos top” trend, there were some technology companies that actually lost out this year. Nokia, which has fallen by 28% in terms of its value, now features at number 81 in the rankings. Nintendo dropped 47 places, now featuring at no.79 with a 37% fall in brand value to $11bn, while Dell lost its place altogether in this year’s Top 100 list.