Apple Card credit report can be generated on TransUnion and Experian now, though how it affects the credit score depends on one's spending.

All the Apple Card cash back rewards and a major flaw

Apple Card owners now can get credit reports generated by Experian. The card is already registered with TransUnion credit reference agency, but had not previously appeared in either Experian or Equifax the other two approved reference companies.

It now seems that Apple Card reporting is being expanded to more agencies. Reddit users are saying it is affecting a number of users, with posts on the r/AppleCard sub-reddit indicating other users of the site as having seen the details in their report since July 18.

Discussion of Apple Card rolling out to other credit agencies have been long on. However, a source from Apple said in October that the story was “not accurate,” and that the reporting mechanism was effectively done. The source added that reporting was being done for some customers, but “everything will be reported” once it was fully deployed, reports AppleInsider. 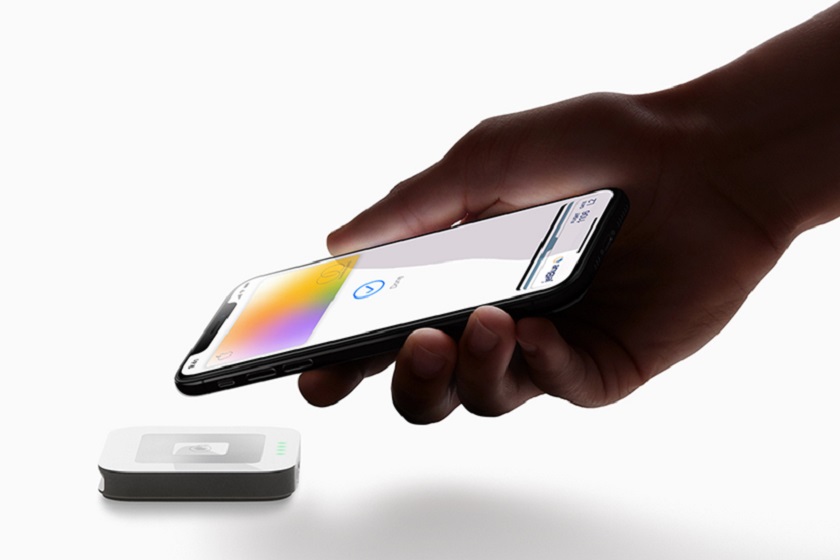 The credit reporting can affect a holder negatively or positively depending on your spending.

In December, Goldman Sachs confirmed it reported data to TransUnion, also named in Apple’s documents about the card, but there was no reference to the other two.

Calculation of credit scores is based on five factors:

The credit reporting can affect a holder negatively or positively depending on your spending. If you get an additional card like Apple without cutting down your spending, it means you have access to more credit without spending it. This shores up your credit score. You can also build up a payment history with a new credit provider, which adds to your credibility and adds up to your score.

Conversely, any new line of credit reduces your credit history across all cards and other sources, and can hurt your credit score for a time.

Apple Card reached 140 million users in 2018 and the company expects to reach 227 million users by this year-end. Apple has launched a credit card and not a debit card. Apple tied up with Goldman Sachs for handling the transactions.

Apple Card lives on your iPhone, in the Wallet app. That makes it easy to use. It also has the cashback facility, which is real money and you can use it to shop online. To apply for an ‌Apple Card‌, simply open the Wallet app on an iPhone running iOS 12.4 or later, tap the plus button in the top-right corner, and follow the on-screen steps. The process takes just a few minutes, and if approved, a digital ‌Apple Card‌ will be ready for purchases immediately.

A physical titanium-based Apple Card is also available for use at retail stores that do not accept contactless payments. Key Apple Card features include color-coded spending summaries in the Wallet app, and no fees beyond any applicable interest.