The company on August 29, 2018, confirmed to Reuters that it bought the Akonia Holographics with a customary acquisition note, “Apple buys smaller companies from time to time, and we generally don’t discuss our purpose or plans.”

No financial details or other information related to the acquisition are disclosed by either of the parties. But a source from AR industry said that Akonia has been rather silent for past six months, indicating the purchase could have happened in the past.

Akonia Holographics was founded in August 2012 by a group of senior holography scientists. The company pioneers in holographic systems and materials.

According to CrunchBase database, the start-up raised $11.6 million in a single round of funding. 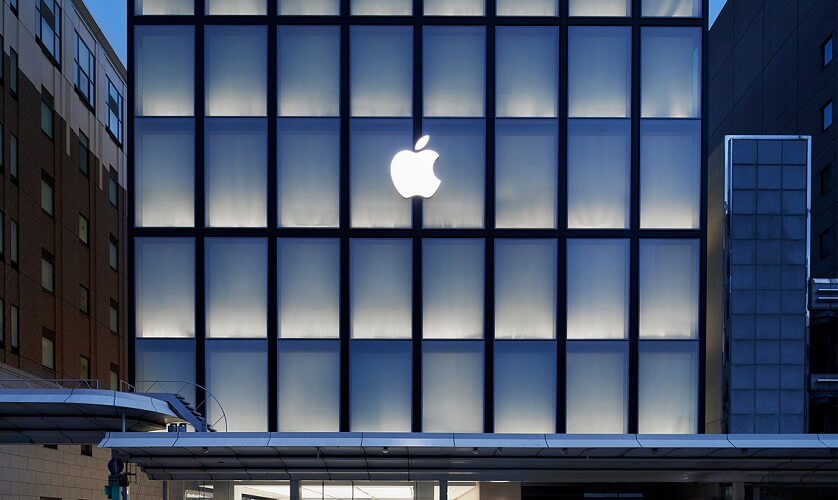 Apple’s AR glasses would operate independently from the mobile phones, have an inbuilt smart display and own an all-new operating system and processor. Source: Apple

When the digital information is superimposed on the real world (as in Pokemon Go), we use a mobile phone’s camera system and screen to decode the data.

There is, however, a tough competition going on inventing such a wearable device that can transfer the digital information directly onto the transparent screen.

Microsoft’s HoloLens and Magic Leap’s Magic Leap One are two AR headsets ruling the fantasy world of augmented reality for now. Both the market players use Akonia’s technology on their headsets with smart displays.

In 2017, it was rumored that Apple had collaborated with Carl Zeiss, Germany-based optics maker to design a pair of lightweight AR glasses, cited CNET.

In the same year in November, Bloomberg reported Apple heavily investing in AR technologies. It mentioned that the innovation giant is planning to introduce an AR headset in 2019, scheduled to hit the market in 2020.

The publication further detailed that Apple’s AR glasses would operate independently from the mobile phones, have an inbuilt smart display and own an all-new operating system (called rOS) and processor.

“We are high on AR for the long run, we think there’s great things for customers and a great commercial opportunity,” said Tim Cook in one of the earlier interviews.

Strengthening its AR game, Apple has packed ARKit 1.5 in the forthcoming iOS 11.3 release. The company demonstrated the ARKit prowess in January this year, wherein the software enables developers to stick objects on vertical walls and doors, along with flat surfaces like a desk.

So, Apple’s recent set of acquired companies and other moves explicitly direct towards its new ambition of pioneering in the augmented reality space.