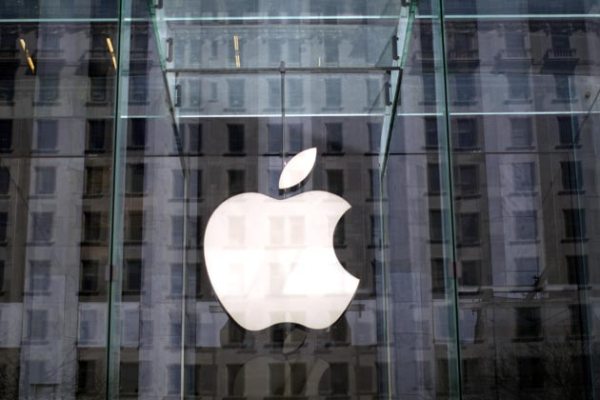 After the all the rumors about the possible acquisition of the Israeli fables semiconductor firm PrimeSense by Apple, the Cupertino-based tech giant has confirmed the deal. However, the figures and financial details of the purchase were not disclosed; some reports said that Apple paid $360 million. PrimeSense, best known for creating the gesture control for Microsoft’s Xbox 360 Kinect in 2010, is a company focused on robotics, retail, healthcare businesses, and interactive displays.

What about 3D sensory technology?

Apple’s decision to buy the Israeli fables semiconductor firm comes at a time when companies are increasingly researching and experimenting with gesture control and 3D sensory technology. In October 2011, the Cupertino-based tech giant filed for a patent for new techniques to control devices without any physical contact. Called “Real Time Video Process Control Using Gestures”, the filing described how users will be allowed to “throw” content –transfer it from one Apple product to other—using contact-free hand movements. Experts said that the acquisition of PrimeSense, which specializes in developing gesture control technology, will help Apple introduce such features.

Furthermore, PrimeSense disclosed its more recent update in 3D sensory technology during a Google developer’s conference last May: they shrank down the sensor used in the Kinect in order to make it work in the Nexus 10 table. According to the Israeli fables semiconductor firm, its gesture control technology gives devices the skill to observe a scene in three different dimensions. In other words, devices observe movements and then translate them into a synchronized image stream, which is the same process human beings go through. Then, PrimeSense’s technology processes these images and converts them to information such as: Identification of people, their movements, gestures, and body properties; location of floor and walls, and classification of things such as furniture.

Taking in consideration the current technology trends, the Cupertino-based tech giant can use the gesture control technology in different ways. For instance, the firm could incorporate it to Apple TV and create something similar to Microsoft’s Kinect, which would allow users to control the company’s set-top box with movements and gestures. Other possibility could be including upgrades in mobile devices, so that users are able to control their smartphones and tablets with gestures in the near future.