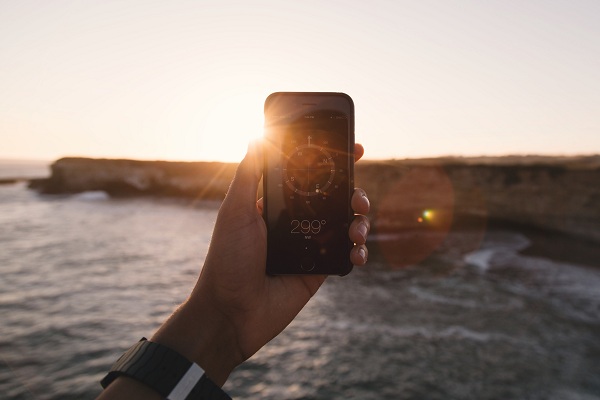 Apple has approved Been Choice an adblocking software into its iTunes store that enables iPhone users to block ads from appearing in mobile apps such as Facebook, and Yahoo.

Launched in the U.S. this month, Been Choice is one of the most powerful adblocking piece of software available on the market. It not only helps users eliminate ads from web pages, but also prevents Apple delivering ads to its own News app.

The Palo Alto, Calif. based start-up is marketing its new service as a way for customers to secure themselves against vigorous data collection push by apps and advertisers. It’s likely to provoke fierce controversy amongst apps owners who’ll be missing out on a big chunk of green in the absence of advertising.

According to research group eMarketer, advertisers will be spending an astounding $69 billion this year alone on mobile ads. Softwares capable of blocking ads from appearing in web browsers have been in the market for years. More than 200 million people worldwide use such adblocker software’s and similar such tracking technologies. However, most web-based blockers such as AdBlock Plus, Purify, and Crystal are ineffective when it comes to app-based ad blocking.

Been Choice used “deep packet inspection” through its VPN to filter out ad traffic. It removes specific content (ads) from the device’s data stream using pattern matching. Companies use deep packet inspection on their managed devices to make sure sensitive information remains secure within their corporate networks.

Been Choice also offers ad blocking on Safari by creating a bubble that frees the phones entirely from all ads and trackers.

David Yoon, co-founder of Been Choice says, the software will consumers a choice to choose who gets their data, how it’s used and who will benefit from its value. Been Choice plans to generate revenue by allowing users to sell their data through the adblocker app. It offers to pay people $20 a month if users allow to being shown ads and allow the app to collect information about how they use their devices.

Yoon believes, the adblocker will give users a “clear choice” about whether they want to share in the value created by sharing their data or simply block the ads.

Lately, Apple has been aggressively attempting to position itself as a bastion of consumer privacy and has raised questions about Google’s and Facebook’s approached to user data.

“We do think that people want us to help them keep their lives private. We see that privacy is a fundamental human right that people have. We don’t collect a lot of your data and understand every detail about your life. That’s just not the business that we are in.”