Apple has been fined $5.5 million (€5 million) in the Netherlands for failing to comply with a Dutch competition authority antitrust order. The authority ordered Apple to change the terms of its App Store in December to allow dating-app developers to utilize alternative payment methods. To entice Apple to comply, the authority has imposed a €5 million fine for each week that the company fails to comply fully.

Apple submitted its latest proposal to the Dutch competition authority on Sunday, March 27. If the authority deems that the proposal falls short of expectations, it may levy fresh, larger fines to encourage Apple to comply with the ruling. 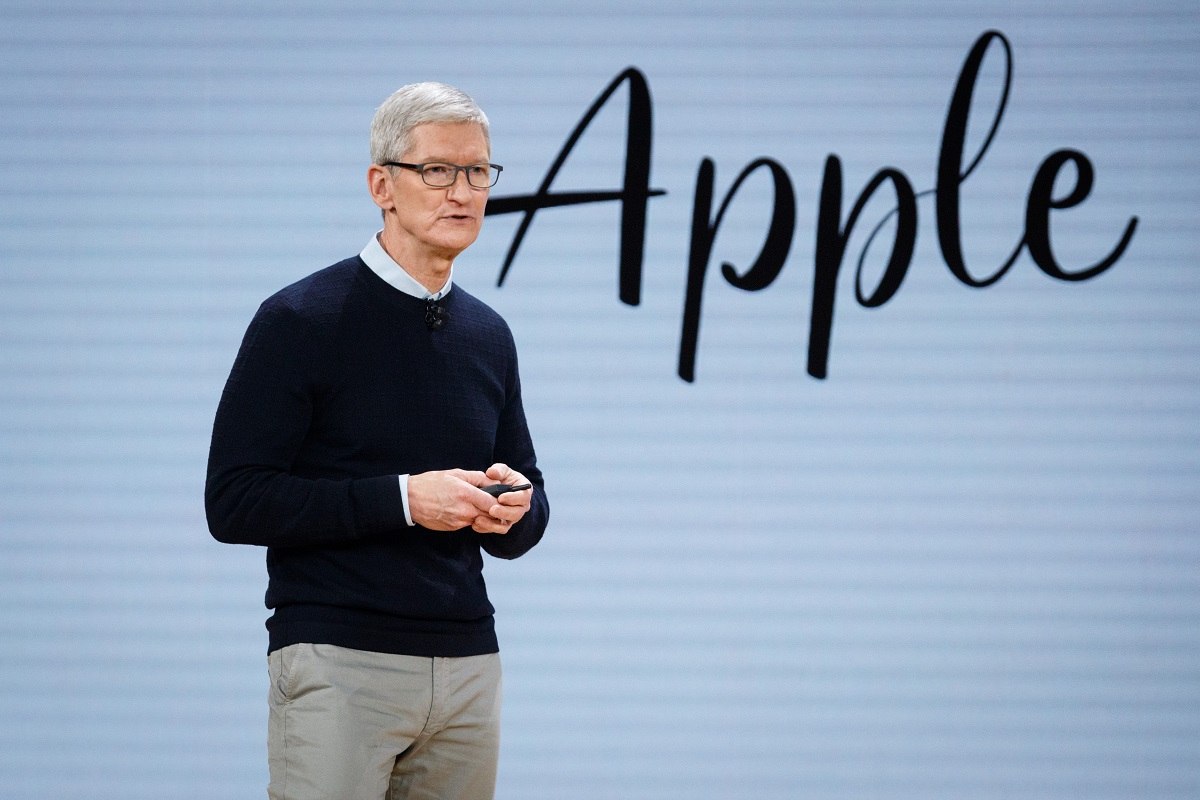 So far, the most prominent headline in this tale is that Apple has failed, willingly or not.

However, for Apple, the cost of a weekly fine (€5 million) pales in comparison to the rewards of developing the perfect remedy that would not only satisfy Dutch regulators, but might also serve as a model for other European and American agencies.

Apple was ordered by the Dutch competition authorities to allow dating applications to utilize alternate payment methods, but it did not define how. The Digital Markets Act, which was recently enacted, follows the same principle (DMA). The law states that Apple and other gatekeepers must allow other types of payments in the App Stores, but it doesn’t go into detail — the law just specifies the end result, not the method.

Apple now has the chance to craft a proposal that fits the agency’s requirements while also retaining the 30% fee it charges. As it has in the past, Google may be able to show Apple the way. When the European Commission ordered Google to allow other comparison sites to appear above Google searches, it didn’t do it immediately — it paid some fines and faced more regulatory action, but it eventually gave other sites a place on its shopping tool. As a result, it complied with the EU antitrust judgment and did not relinquish its position in the shopping box tool.

Despite the mounting fines, Apple has filed plans to comply with the Netherlands’ antitrust verdict. Apple presented a solution plan in January, but it was rejected by the Dutch regulator because it required dating companies to create an entirely new app if they wanted to use an alternative payment system. This was an unneeded and unreasonable hurdle in the face of the Dutch authority. The authority’s standards may be more likely to be met by the new proposal submitted last week.

Anna Domanska
Anna Domanska is an Industry Leaders Magazine author possessing wide-range of knowledge for Business News. She is an avid reader and writer of Business and CEO Magazines and a rigorous follower of Business Leaders.
« Barclays suffers a $590 million loss due to a bond blunder
World Leaders Urge to Protect the Environment from Antimicrobial Pollution »
Leave a Comment
Close