Apple AR Glass and Headset Rumored To Be In Development

The augmented reality glass will be called Apple Glass, similar to Google Glass.

Jon Prosser of Front Page Tech leaked information on the apple AR Glass. He says it will be called Apple Glass, similar to Google Glass.

Both the lenses of the glass will act as displays, which can be controlled by gestures. They will resemble ordinary glasses, more like Ray-Ban Wayfarers or like what Tim Cook wears. Non-prescription Apple Glasses are likely to cost $499, and prescription glasses may cost a little more. 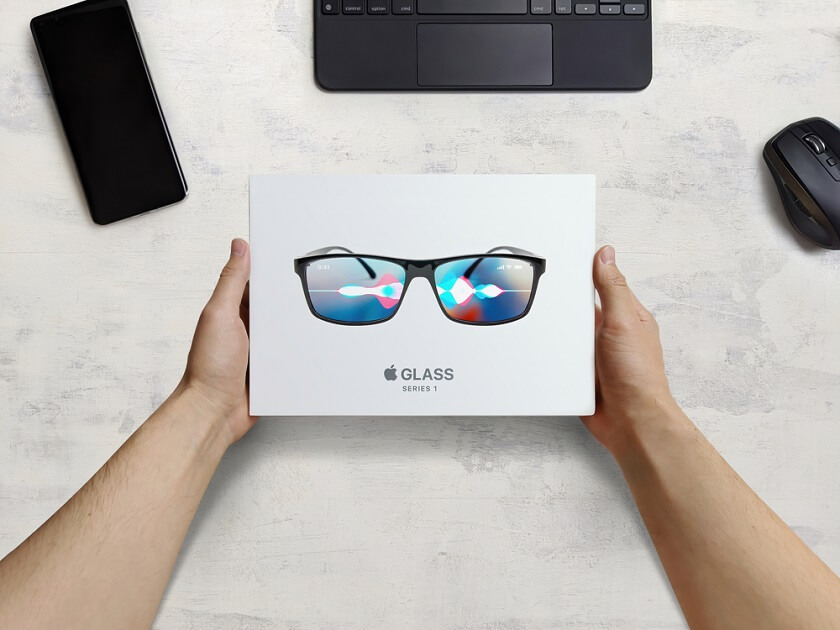 Apple analyst Ming-Chi Kuo says that the AR glasses will primarily take a display role and the iPhone will do the heavy work like computing positioning and networking.

A Bloomberg report says that the glasses will run on rOS or reality operating system very similar to the iOS. Jon Prosser believes the Apple glass will be unveiled in the spring of 2021 and released in 2022.

There are rumors that a limited edition Steve Jobs Apple Glass will be released. They will be shaped like what the Apple head honcho used to wear. But the Bloomberg report has debunked the rumor of any such limited edition glasses.

Bloomberg and another news outlet The Information have also talked of Apple’s plans of launching and AR headset sometime in 2021.

Details of the headset were leaked from an internal meeting of Apple executives who are a part of a very exclusive tech development team working on innovative developments.

The headsets will have 3D scanning and advanced human detection, a high-resolution display and cameras that will let users “read small type” and “see other people standing in front of and behind virtual objects.” The headset will be able to map surfaces, edges, and dimensions of rooms with “greater accuracy than existing devices on the market.”

The headsets will use fabric and new lighter material to make it comfortable to wear and is similar in design to the Oculus headset.

Apple plans to have a dedicated App Store for the AR headset for games and streaming video content. It will be likely controlled via Siri or maybe an external control. For the Apple AR headset, the tech giant is developing a “system-on-a-package” chip similar to what’s in the Apple Watch.

There were rumors of a dedicated box to power the headset, using a high-speed short-range wireless technology called 60GHz WiGig. A custom 5-nanometer Apple processor would power the box. But it seems internal disagreement within the team led to the abandonment of the external hardware to power the AR headset.

Commonwealth Fusion Systems secures more than $1.8 billion in Series B funding to commercialize fusion energy. The funding round was led by Tiger Global Management with participati
11 hours ago

The latest Coronavirus variant, Omicron, which is believed to be more transmissible and severe, might derail growth and recovery and raise costs, according to the Organization for
15 hours ago