On March 22, WiLAN announced that it has entered into a new patent license agreement with Apple Inc.

The Agreement also states that all litigations between both parties stand dismissed in the United States, Canada, and Germany.

WiLAN is a patent-licensing company headquartered in Ontario, Canada. The company works with clients to find ways to explore the value of intellectual property through various patent monetization models. It was founded in 1992 by Hatim Zaghloul and Michel Fattouche.

WiLAN has made its presence felt in different fields, including automotive, digital television, Internet, medical, semiconductor and wireless communication technologies.

The Canada-based company announced that it will be restructuring itself in 2015. As part of its restructuring, the company started focusing more on patent portfolios and helping other companies monetize them.

In the past, Apple and WiLAN have locked heads on different issues.

As recently as February, Apple was able to convince a US appeals court in Washington to overturn a $85 million jury verdict citing problems with WiLAN’s expert testimony.

It was the second time that the iPhone maker convinced a jury to do something like this. In 2018, the court had overturned another dispute involving WiLAN where it rejected a $145.1 million jury win. Later, in 2019, the verdict was reduced to nearly $10 million.

Apple and WiLAN have been engaged in legal battles as far back as 2007. At the time, WiLAN had accused multiple companies, including the tech giant, of infringing on patents related to Wi-Fi.

Although neither company disclosed anything in detail, as per the agreement, all cases between WiLAN and its subsidiary Polaris Innovations Limited stand voided. 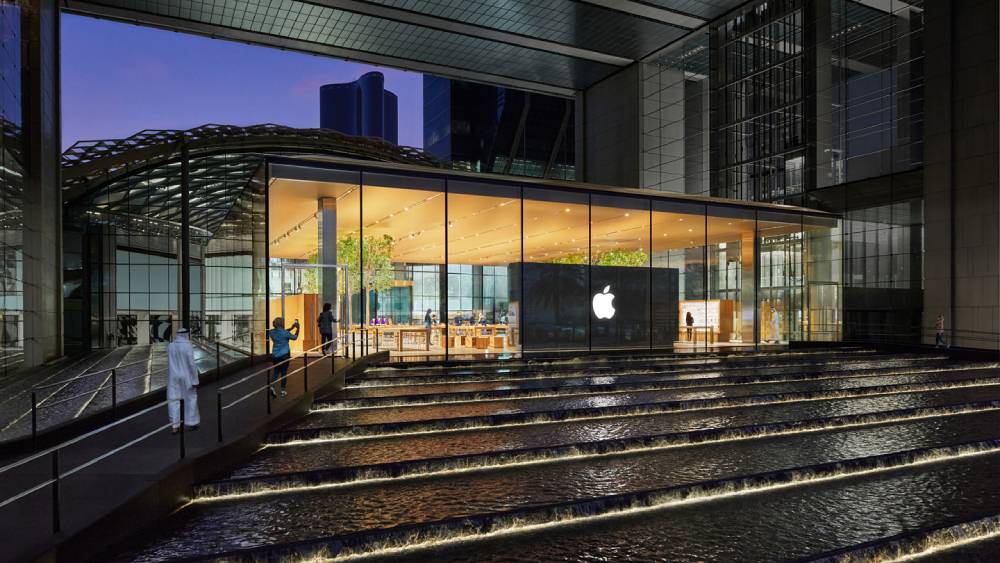 In 2006, Apple settled a lawsuit with Creative for $100 million which involved six lawsuits between the company. The major lawsuit alleged that the electronics giant had disregarded Creative’s Zen patent.

Shortly thereafter, in 2008, Apple was sued by Typhoon Touch Technologies for not honoring a patent pertaining to portable touchscreen technology. Typhoon accused Apple of using its technology without the necessary permissions. The case was settled for an undisclosed amount in 2010.

Apple found itself sued by Nokia in 2009 for infringing on patents related to wireless technology. Recently in 2017, Apple was taken to court by Israeli firm Corephotonics. They alleged that the dual-camera systems used in Apple’s iPhone 7 and iPhone 8 models infringed upon their patents. The company demanded that Apple stop producing iPhones with these systems. However, they have not named the iPhoneX in their suit despite its dual-camera setup.

Seven of Apple’s iPhones made it to the bestseller list of smartphones in 2021. The iPhone 12 was the best selling smartphone in 2021 and most customers preferred it over iPhone 13. iPhone sales exceed expectations during the holiday season bringing in record revenue. The company also posted stellar profits and revealed that it made revenue of $123.9 billion, up 11 percent year over year.

To support designers, Apple unveiled the Mac Studio and Studio Display desktops that will equip users with the advanced technology as they push creativity to its limits. It houses the M1 Ultra that delivers unparalleled computing power and performance. Furthermore, Apple CEO Tim Cook mentioned that the company has plans to focus on Apple Health and wearable devices in the coming year.

Industry experts and analysts expect the company to grow at 15% over the next five years.

Christy Gren
Christy Gren is an Industry Specialist Reporter at Industry Leaders Magazine she enjoys writing about Unicorns, Silicon Valley, Startups, Business Leaders and Innovators. Her articles provide an insight about the Power Players in the field of Technology, Auto, Manufacturing, and F&B.
« Tencent Earns More than Microsoft & Nintendo Combined in 2021
Instacart Embraces Humility and Fierce Resolve by Dropping Its Valuation »
Leave a Comment
Close