Apple Inc. in a press release today showed signs of good news of the end of a legal battle between itself and Nokia. Both the companies have announced that they have already settled all the litigation that was related to their intellectual property dispute. Apple and Nokia have also agreed on a multi-year patent license.

The companies have zeroed in on a business collaboration agreement. Under this deal, Nokia will provide typical network infrastructure to the Cupertino company. Meanwhile, Apple will again start carrying Nokia digital health products in its retail and online stores. Additionally, Apple and Nokia are also exploring a future collaboration regarding digital health initiatives.

Maria Varsellona, Nokia’s Chief Legal Officer says that this agreement between Apple and Nokia is a meaningful one. It moves Nokia’s relationship with Apple from adversaries in court to partners in business; to work for the benefit of the customers. Varsellona is responsible for the patent licensing business of Nokia.

Also, this agreement will strengthen the collaboration of the two companies; and Nokia looks forward to supporting Apple; says Basil Alwan. Alwan is the President of Nokia’s IP/Optical Networks business. 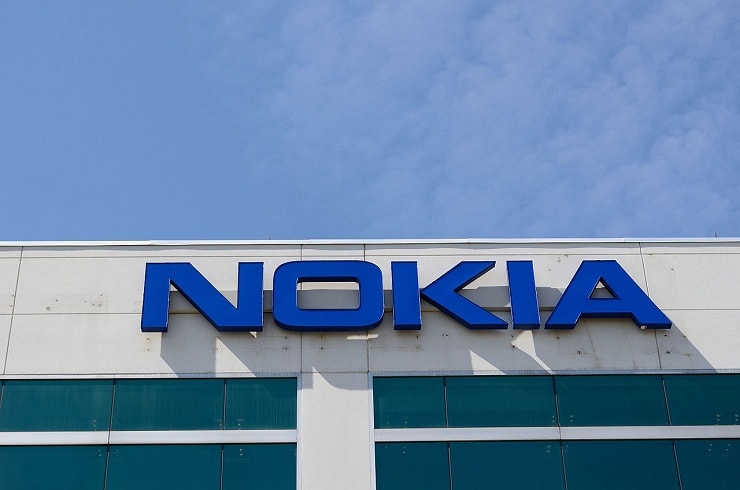 On this good move, Apple’s CEO, Jeff Williams says that they are pleased with the resolution of the dispute. Adding to this, he mentions that Apple looks forward for expanding its business relationship with the Finland company.

Moreover, according to the press release by Apple Inc., regular summits will be held between top Apple and Nokia executives. This way, the companies will ensure that this new relation works effectively; benefitting both the parties along with their customers.

The details of this agreement are confidential. But the reports mention that Nokia will be receiving an up-front cash payment from Apple Inc. This will also include additional revenues during the term of this agreement. Given the up-front payment from apple, Nokia plans to provide a comprehensive update. An update of the capital structure optimization program of Nokia that is in conjunction with the company’s third quarter (Q3) results of 2017.

How Will the Value of the Agreement Reflect?

The value of this deal will reflect in two ways-

Nokia will also follow its existing practices to disclose the patent licensing revenue. It will do so in the quarterly announcements of the company. Nokia is expecting that the revenues for this agreement will start getting recognized in 2017’s second quarter (Q2). This will also include a significant element of non-recurring catch-up revenue.

Both Companies Make Up after Legal Disputes

During December 2016, we had reported that Nokia filed multiple lawsuits against the Cupertino company. Now that both the parties have settled their on-going patent disputes, it will be interesting to see where this new business friendship leads to.

Marking an end to the legal dispute by shaking hands for business deal is a positive move towards the direction of progress by both the companies. We wish luck to both the companies for their future endeavors together.