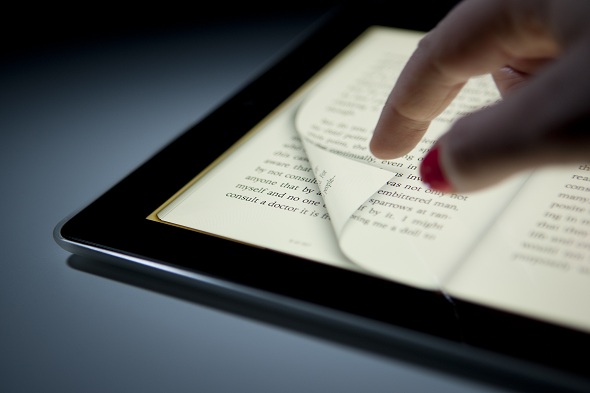 The settlement would compensate consumers in nearly 33 states whose attorneys sought damages for Apple’s price-fixing.

Tech giant Apple has agreed to pay as much as $400 million to reimburse consumers for illegally conspiring with publishers to fix the price of electronic books.

According to a statement from New York’s attorney general, the settlement would compensate consumers in nearly 33 states whose attorneys sought damages for Apple’s price-fixing.

The settlement depends on Apple losing an appeal in a July 2013 federal court ruling that it violated anti-trust laws over pricing. If Apple’s federal conviction is overturned, there will be no recovery. If the case is not affirmed, the settlement amount will be $50 million, the statement said. If the court’s decision is upheld on appeal, Apple will make payments to the 33 states totalling $20 million to resolve the states’ claims for costs, fees, and civil penalties.

Consumers who purchased e-books from those five publishers from April 1, 2010 through May 21, 2012 will be eligible for the settlement fund. Consumers in New York are expected to receive nearly 7 percent, or as much as $28 million, from any settlement that Apple is ultimately required to pay.

Last year’s ruling also set a number of restrictions on Apple, a federal judge ordered Apple to change publisher contracts to prevent price fixing and to appoint an external monitor to review the company’s antitrust policies. Last month, the company settled the civil portion of the lawsuit, with terms still undisclosed.

“This settlement proves that even the biggest, most powerful companies in the world must play by the same rules as everyone else,” New York Attorney General Eric Schneiderman said in a statement.

According to Class-action law firm Hagens Berman, who worked on the case with the 33 states, says consumers could receive as much as $566 million in settlement when factoring in the last reimbursements with the five book publishers.

Apple refuted claims of wrongdoing. In a statement released Wednesday, Apple spokeswoman Kristin Huguet said that Apple did not collude to hike e-book pricing, and the company will continue to fight those allegations on appeal.