Apple, Inc. often snags startups that are ambitious and innovative in their approach. A lot of which innovate in Apple’s key business areas like augmented reality, artificial intelligence, and chipmaking.

Silk Labs was founded by Mozilla’s former Chief Technology Officer, Andreas Gal. It boasts half a dozen employees and has received $4 million in funding.

This is not Apple’s first AI purchase. In 2017, the Cupertino giant acquired a dark data mining company, Lattice Data for $200 million. To catch up to its competitors in the global AI race, it has also hired Google’s AI Chief John Giannandrea. Currently, Giannandrea runs Apple’s machine learning and AI strategy. 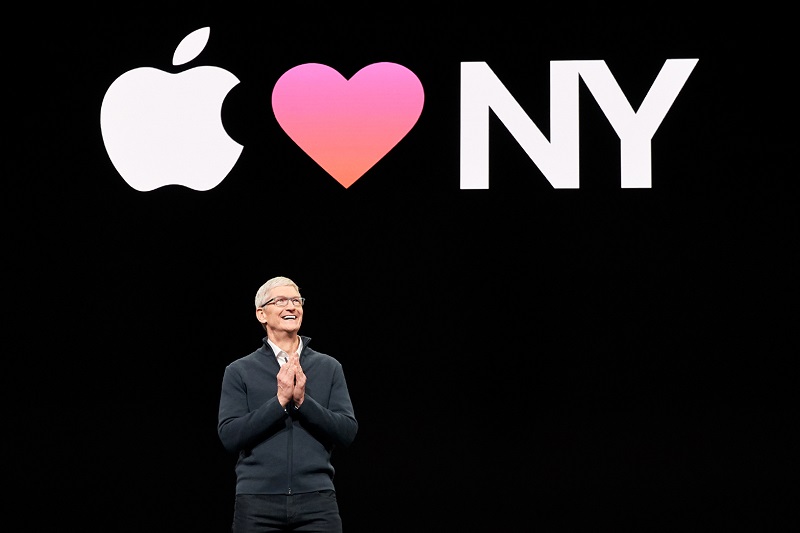 In February 2016, Silk Labs launched Sense in a Kickstarter campaign only to receive $150,000 million in funding from 774 backers. It canceled the product in June the same year and announced it was pivoting to developing AI technology for other companies.

It’s unclear what Apple plans to do with the acquisition. We won’t be surprised if Silk’s AI technology is used in Siri and the HomePod, both of which need a lot of catching up to do to rival Google’s Home and Amazon Echo.

Apple and Silk’s vision align in numerous ways. Both have a privacy-first approach in their AI developments and view machine learning as a game-changing technology. In 2016, Apple’s SVP of Software Engineering Craig Federighi said when it comes to performance analysis of user data, Apple is doing all it can to keep personal data under user control.

Anna Domanska
Anna Domanska is an Industry Leaders Magazine author possessing wide-range of knowledge for Business News. She is an avid reader and writer of Business and CEO Magazines and a rigorous follower of Business Leaders.
« Elon Musk renames SpaceX’s Big Falcon Rocket to ‘Starship’ for interplanetary trip
French Tobacco Shops Authorized to Sell Bitcoin and Other Cryptocurrencies »
Leave a Comment
Close