While the 5G network is still developing worldwide, companies like Apple are somewhat researching 6G- the next generation of wireless technology. After a report from Bloomberg, this speculation appeared wherein it showed job listings for engineers to join in Apple office.

As per the job openings description, there is a call for Wireless Research System Engineers and RAN1/RAN4 Standards Engineers. It read, ‘You will be an active part of a team that is dedicated, defining and doing research of next-generation standards like 6G. 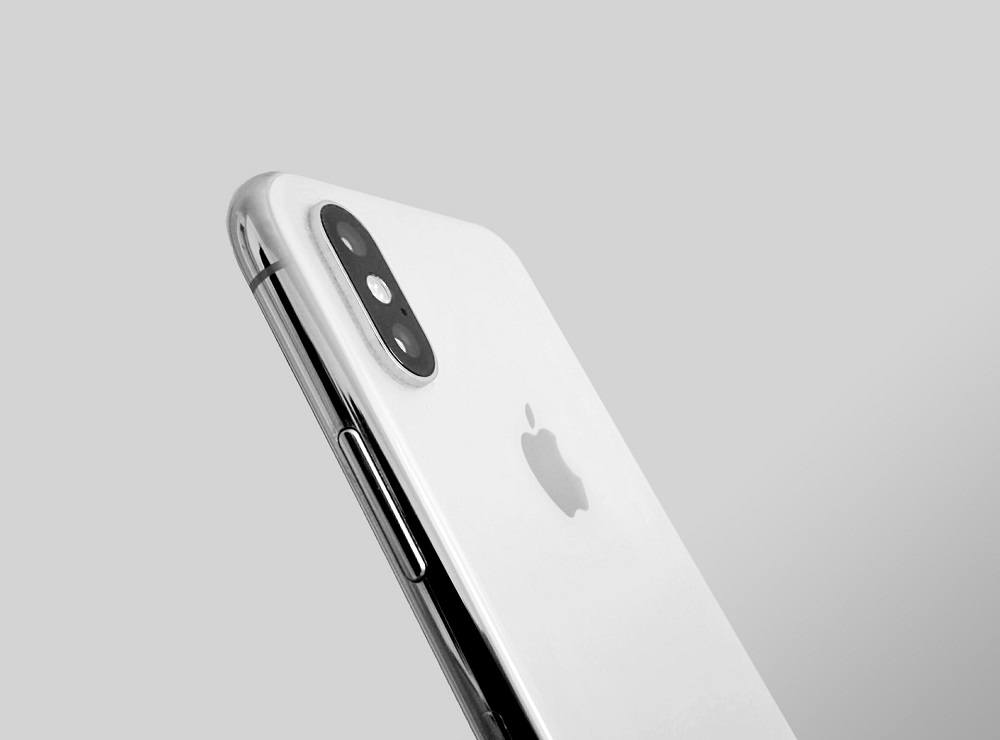 As an active employee at Apple, you will research and design efficient next-generation (6G) wireless communication systems for radio access networks putting sole emphasis on the PHY/MAC/L2/L3 layers.’ The job description further reads, ‘You will get a unique and rewarding opportunity to craft the next-generation technology, which will deeply impact Apple products’ future! In this exciting role, you will be the prime focus at the center of a cutting-edge research team who will be responsible for creating next-generation radio access technologies in the next decade.’

However, this is a listing and not confirmed yet. As 5G is still evolving and in the infancy stage, there is still a long time for people to see 6G. But the job listings specified indicate that Apple wants to be a leading force to be involved in the earliest phases of developing new 6G technology.

Apple at present relies on the Qualcomm tech for its 5G modems. But once it acquires Intel’s modem business, it will eventually start its manufacturing of 5G modems and venture into 6G in the future. Apple is also a part of the “Next G Alliance” industrial group with companies like Google and LG. the group helps define the technicalities and specifications of 6G.

Presently, 6G is more conceptual than a reality. China last year conducted a launch into orbit- named an “experimental 6G satellite.” But that was research and allowed the company to make a dubious claim to show as a leading worker on the next-gen tech network.

6G network technology isn’t expected any time before 2030. Apple’s advertisements acknowledge the long-term nature of the development of the work, which will most likely take a decade.

6G network will start a new revolution with Terabit speeds, Microsecond latencies, among many more advancements.

The new next-gen communication network 6G will open up a gateway of potential terabit throughputs and microsecond latencies and resolve the issues emerging around transporting holographic images wirelessly. The 6G network will immensely boost the Wireless Spectrum from Gigabit throughputs on the 5G network to efficient Terabits/second on 6G. Throughput is the total amount of data that can be efficiently transferred from one source to a destination in a specific timeframe. The proposed range for the 6G network spectrum is between 300GHz-3THz (TeraHertz).

Anna Domanska
Anna Domanska is an Industry Leaders Magazine author possessing wide-range of knowledge for Business News. She is an avid reader and writer of Business and CEO Magazines and a rigorous follower of Business Leaders.
« Coinbase IPO: Crypto Exchange Platform Readying For Public Listing
Digital tax law stand-off between US and EU set to escalate »
Leave a Comment
Close