Apeel Sciences is fighting the $2.6 trillion-dollar global food waste crisis by utilizing advances in materials science to extend the shelf life of fruits and vegetables. 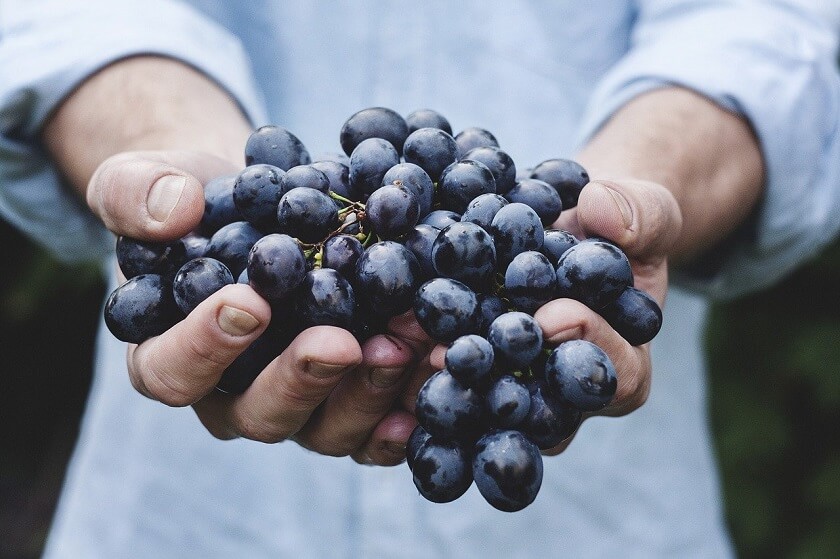 Apeel Sciences is a Santa Barbara, California-based startup that is battling food waste through its specially developed thin-film coating tech called Apeel that extends the shelf life of fruits and vegetables.

The company, founded by James Roger in 2012, is backed by Bill and Melinda Gates Foundation as well as investment firms Viking Global Investors and Andreessen Horowitz and has raised a total of $110 million in funding.

The United Nations estimates that food waste costs the world roughly $2.6 trillion each year, mainly due to spoilage of perishable consumables like fruits and vegetables.

Roger James, the founder of the company, believes that their innovation, a thin plant-based coating, can help solve the world food shortage problem. “Apeel can keep produce like avocados or oranges from going bad for weeks longer than usual — it can double the shelf life in some cases — even without refrigeration.”

Apeel has used nature’s preservative qualities to design a solution to preserve food in a sustainable and ambient environment.

Apeel is a thin peel of edible plant material that engulfs the fruits and slows down oxidation and loss of water that leads to fruit spoilage. It uses the plant kingdom’s own evolved defence to bolster produce that have shorter shelf life. The company has replicated the natural protective layering of peels that almost all fruits and vegetables have to protect them from rotting away.

“Our philosophy is: The only thing that belongs on food is food,” Rogers tells CNBC Make It.

Roger used the same principle as the naturally occurring waxy barrier called cutin, made of fatty acids that seals around the plant, helping keep moisture in.

The company says it can reduce water loss by 30 percent compared to untreated avocados, and the softening rate by 60 percent. Treated avocados saw a fivefold reduction in damage.

Apeel makes its invisible coating out of the fatty acids and other organic compounds taken from the peels, seeds and pulp of other fruits and vegetables. It has got approval from the FDA as a safe product. Avocados sprayed with Apeel are already being sold at grocery stores such as Kroger, Costco and Harps Food Stores across the U.S.

the company says it can reduce water loss by 30 percent compared to untreated avocados, and the softening rate by 60 percent. And it claims a fivefold reduction in damage to its treated avocados.

Apeel’s business is starting to take off thanks to selling the coating to major fruit and vegetable producers like Del Rey Avocado, Horton Fruit and Eco Farms and, and partnering with U.S. retailers. Citrus and asparagus suppliers have also been using Apeel’s coatings.

Apeel can be sprayed on fruits and is available in powder form that can be mixed with water.

Rogers, 33, while doing his Ph.D. in materials science at U.C. Santa Barbara, got the idea for Apeel. A report on world hunger where ever one person in 10 goes hungry set him wondering. There was enough food being produced to feed all, so what was the reason behind this problem.

“The problem came down to distribution,” Rogers says he came to learn. “We couldn’t get the food that was being grown to where the people were who need to eat it. And so I was curious what precludes us from distributing food, and it all comes down to this notion of perishability.”

He thought of how the steel industry prevented rusting by coating and wanted to use the same principle for perishables.

He thoroughly studied the science of plants and won a grant from the Bill and Melinda Gates Foundation to develop his idea. He came up with Apeel.

At present Apeel is being used on avocado but its use is being extended to other fruits too. The chemistry of the film coating has to be changed for each produce.

Anna Domanska
Anna Domanska is an Industry Leaders Magazine author possessing wide-range of knowledge for Business News. She is an avid reader and writer of Business and CEO Magazines and a rigorous follower of Business Leaders.
« Macy’s Forecasts Q1 2020 Loss Above $1 Billion
Post-COVID Credit Suisse: Jobs may go missing in next few years »
Leave a Comment
Close

“The business is ‘spring loaded’ for a rebound when semiconductor supplies stabilize and more closely match demand.”
8 hours ago