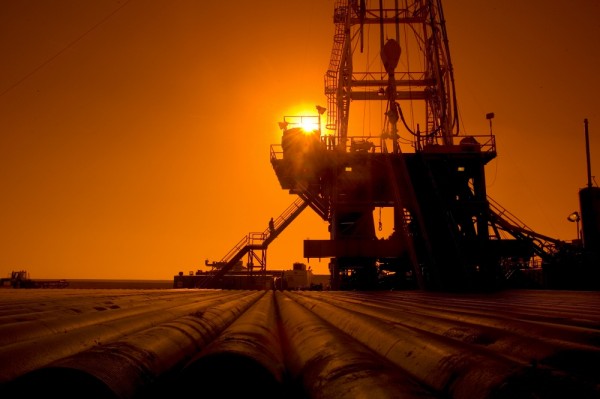 The Houston-based Apache Corporation, the oil and natural gas producer, has agreed to acquire closely held Cordillera Energy Partners III LLC for $2.85 billion in cash and stock, adding oil reserves in Oklahoma and Texas that can be exploited using hydraulic fracturing.

G. Steven Farris, Chairman and CEO of the independent oil and natural gas producer, Apache, said the deal is “a unique bolt-on opportunity” that more than doubles Apache’s acreage in the Anadarko Basin. Energy magazines are curious on this billion dollar acquisition deal as the acquisition deal will double Apache Corporation’s estate in the Anadarko basin, where horizontal drilling and fracturing in so- called “tight” rock can unlock oil reserves. The acquisition deal, paid for with $2.25 billion in cash and $600 million of stock, will also give Apache corporation 18,000 barrels a day in existing production.

Apache Corporation’s access to the 254,000 acres of potential energy reserves in the Granite Wash, has received billions of dollars in investment in recent years. This area is also known for its shale formations. Well shale formations are sedimentary rocks from which hard-to-recover natural gas and oil can be extracted using fracking technology.

Apache believes that the acquisition deal will add to its earnings and cash flow this year, and that by 2013 the future drilling program would be self-funded.

In spite of the rising apprehensions over fracking, business magazines and energy magazines report that, Apache is expected to gain control over estimated proven reserves of 71.5 million barrels of oil equivalent and current net production of 18,000 barrels of oil equivalent a day. Cordillera Energy also has 14,000 latent drilling locations in the Anadarko Basin, a region that stretches from Texas and Oklahoma to Kansas and Colorado.

It is expected that the acquisition deal between Apache Corporation and Cordillera Energy would be completed by the end of the second quarter, as stated in several business news.

Apache Corporation is an independent producer of Oil and natural gas. It has operations across North America and in international markets, including Egypt, Australia and Argentina. In recent years, the company has looked to increase it position in United States energy production to take advantage of new fracking technologies. Apache had a market value of $37.2 billion and produced 752,000 barrels of oil equivalent a day in the quarter ending in September.

Apache communicated that it can combine the Cordillera assets with its legacy western Anadarko Basin position making it possible to create a platform for a multi-decade development program in a very economic, oil- and liquids-rich gas target in the onshore U.S.

George Solich founded Cordillera Energy in February 2000. George Solich, Cordillera’s president and CEO, said, “The combination is an excellent outcome for the Cordillera shareholders. We are taking a meaningful amount of the consideration in Apache shares, reflecting our confidence that the quality of the asset base will continue to yield economic growth in production and cash flow for years to come.” Cordillera has also previously sold assets to Patina Oil and Gas Corp., Merit Energy, Forest Oil Corp. and Devon Energy Corp.