Gallagher will acquire Aon-Willis assets using a combination of debt, cash and equity.

Aon Plc and Willis Towers Watson have agreed to sell $3.6 billion worth of assets to rival Arthur J. Gallagher & Co. in a bid to appease European competition regulators over their blockbuster merger. Insurance broker Aon’s $30 billion Willis merger attracted the scrutiny of the European Union as it went on to create the world’s biggest commercial insurance broker by revenues. 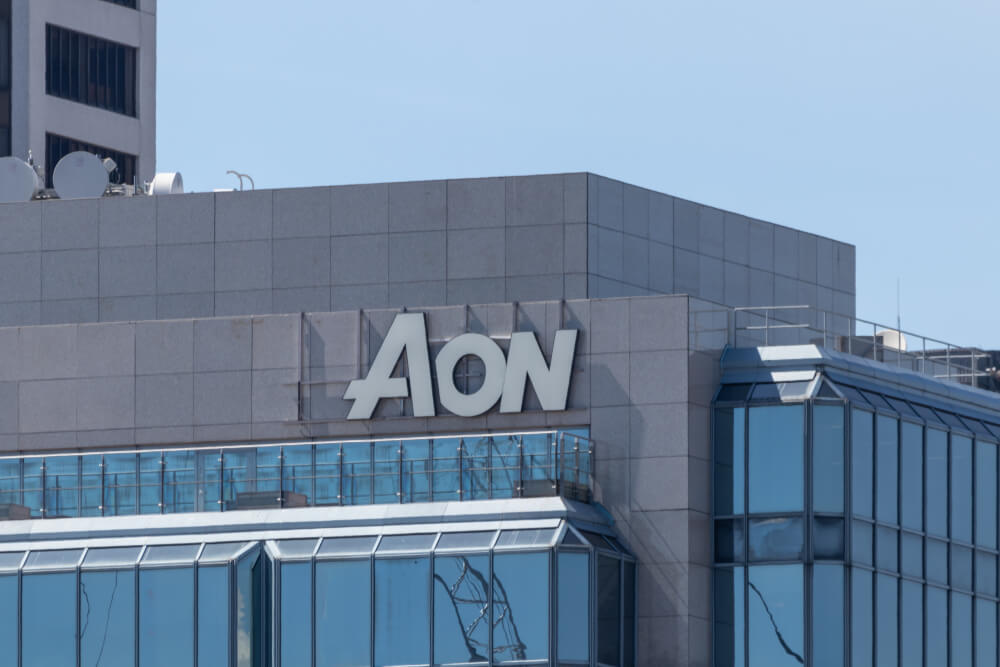 Gallagher expects the integration of Aon-Willis assets to the business to take about three years with a cost of $350 million. (Image: JL IMAGES / Shutterstock.com)

Regulator signoffs are yet to be received, particularly in Europe.

Gallagher will also buy Willis’s aerospace unit Inspace; Willis’s reinsurance broking division corporate risk and broking and health and benefits services in France, Germany and the Netherlands, excluding its operations in mainland China and Hong Kong; and some other parts of the group that serves certain multinational companies in those four countries.

“This agreement demonstrates strong momentum on the path to close our proposed combination with Willis Towers Watson. We’ve used this time to align our future leadership team around a one-firm culture that will create new opportunities for colleagues, accelerate innovation on behalf of clients and deliver shareholders the long-term value creation they have come to expect from our team.”

The asset divestment also includes Willis’s cybersecurity business in the United Kingdom and its health and benefits business in France, Spain and Germany.

According to Gallagher, the acquired assets generated $1.3 billion in pro forma revenue in 2020 compared with its own $5.2 billion of brokerage revenues. It expects the group’s adjusted earnings per share to increase by about 10 percent.

In an interview with the Financial Times, the chief executive and grandson of its founder, Patrick Gallagher said the Aon-Willis asset disposal to Gallagher would provide an “unbelievable career opportunity” to more than 6,000 people in the near-future.

Gallagher will acquire Aon-Willis assets using a combination of debt, cash and equity. In addition, it announced a public offering of 9 million of its shares, with a combined market value of $1.3 billion.

The broker expects the integration of Aon-Willis assets to the business to take about three years with a cost of $350 million.

Gallagher’s shares plunged by 2 percent in afternoon trading; Aon’s dipped by almost 1 percent, while Willis’s were down by just 0.7 percent.

Aon is firm that the asset divestment would prove to be one of the remedies directed by the European Commission to brokers last month.

Anna Domanska
Anna Domanska is an Industry Leaders Magazine author possessing wide-range of knowledge for Business News. She is an avid reader and writer of Business and CEO Magazines and a rigorous follower of Business Leaders.
« Roblox declares Q1, reports $387 million revenue as bookings increase
US inflation report of 4.2 percent raises concerns »
Leave a Comment
Close