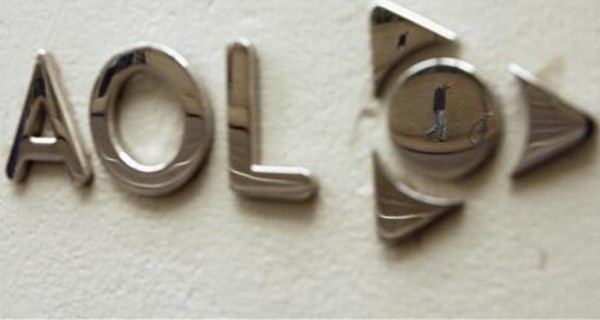 Under the pressure of shareholder, to make changes as revenue falls, AOL plans to sell and license patents to Microsoft in an agreement worth $1.06 billion. AOL shares climbed the most in two years.

The arrangement from which Microsoft will get 800 patents and related applications will let AOL generate additional funds amid slow advertising growth and a decline in dial-up Internet subscribers. AOL’s revenue dropped 29 percent since it was spun off from Time Warner in late 2009 and it has faced pressure from shareholder Starboard Value to consider moves such as a patent deal.

Tom Forte, an analyst at Telsey Advisory Group said, “Few people were anticipating that they were going to generate $1 billion-plus of cash. The company has done an incredible job of creating value from their patent portfolio”.

As Microsoft has been tussling with Motorola Mobility Holdings Inc. in the courts to protect intellectual property rights related to the Windows Phone operating system and Xbox video-gaming consoles it plans on adding the patents. Technology giants such as Apple and Google also are building patent funds in an effort to fend off litigation and defend their products.

Maguire, an analyst at Credit Agricole Securities said, “They are building up their ammunition. Microsoft may need the patents to go after the manufacturers of Android handsets, which license the operating system from Google. It’s certainly worth Microsoft’s time and resources to go out and acquire something that lets you extract money from Google and the handset makers”.

Microsoft gains nonexclusive license to AOL’s retained patent portfolio, the companies said Monday. AOL will hold more than 300 patents and applications after the transaction. Microsoft, which had $52.7 billion in cash and equivalents last year, is trying to keep the patents away from competitors, said James Conley, a professor at Northwestern University who studies patents.

Kevin Kutz, a spokesman for Microsoft, believes that AOL isn’t yet ready to comment on what the patents cover or what the company will use them for. Tim Armstrong, AOL’s chief executive officer, expects the license arrangement with Microsoft to generate $100 million over the life of the patents. Armstrong said, “This strengthens our ability to give more resources back to shareholders. It allows us now to have a clear focus on operating our core strategy of turning brands into businesses”.

AOL reached the agreement late Thursday after an open auction, with many companies submitting bids, Armstrong said. He declined to identify the other bidders.

AOL plans to return a significant portion of the sale proceeds to its shareholders. AOL would also have had about $15 per share of cash on hand as of Dec. 31, 2011 if the patents had changed hands last year. The company ended last year with $407.5 million in cash and equivalents, down 49 percent from 2010.