Nvidia, the world’s most valuable semiconductor company, is in a soup. While the US chip company has an unparalleled product lineup that’s way ahead of competitors, an enviable leadership team, top-notch brand loyalty, and an unsurmountable market reach – its worries are far from over. The much-hyped Nvidia-Arm deal that was to generate a fresh stream of high-margin licensing revenue is dead in water.

The semiconductor company is now facing opposition over its $54 billion takeover of British chip designer Arm. The opposition comes from EU officials who say that concessions made by Nvidia do not go far enough to mitigate potential damage to its competitors. The concerns come after the UK’s Competition and Markets Authority (CMA) said last month that the Nvidia-Arm deal risks suffocating innovation and harming rivals. 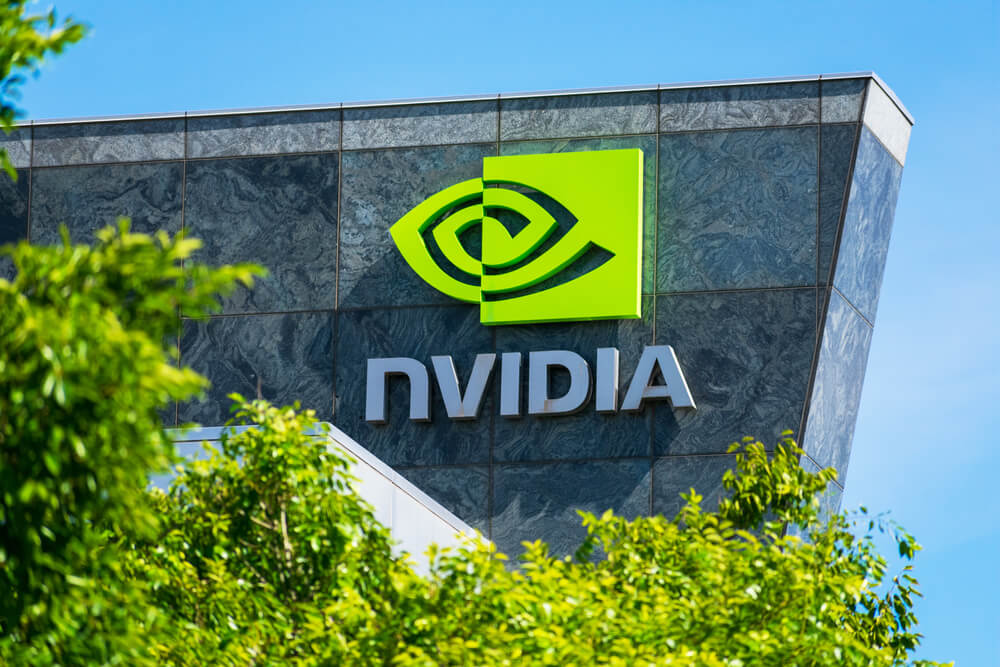 Nvidia is facing opposition over its $54 billion takeover of British chip designer Arm.

Nvidia is preparing to file for a regulatory clearance for the Arm acquisition in Brussels this week. Worries have surfaced among officials in the EU’s competition unit who will be in charge of probing the Nvidia-Arm merger. “It’s not certain the deal will get easily cleared here,” said one official, adding that EU regulators are skeptical about Nvidia’s promise to allow competitors continued access to Arm’s designs once the deal is complete.

The UK watchdog mirrored EU regulators’ concerns saying that the deal could “stifle innovation across a number of markets.”

Nvidia announced a plan in September last year to acquire Arm from SoftBank, the Japanese conglomerate. Since the announcement its rival silicon chipmakers have raised objections to the merger, noting that Nvidia would have the power to block rivals from using Arm’s chip designs which are widely licensed through the chip industry.

Nvidia said: “This transaction will be beneficial to Arm, its licensees, competition and the industry. We are working through the regulatory process and we look forward to engaging with the European Commission to explain the transaction and address any concerns they may have.”

Arm, which was founded in Cambridge, England, has created an instruction set architecture on which it bases designs for computing cores. Its designs and technology is licensed to companies like Apple, Qualcomm and Samsung Electronics.

Nvidia is also facing antitrust questions about the impact on national security in the United Kingdom. The Arm deal has now become a symbol of UK’s loss of corporate influencer over foreign takeovers.

“Our discussions with regulators are taking longer than initially thought, so it’s pushing out the timetable,” Jensen Huang once said. “It’s not one particular regulator,” he said of the expected delay. “But we’re confident in the deal, we’re confident regulators should recognize the benefits of the acquisition.”

Christy Gren
Christy Gren is an Industry Specialist Reporter at Industry Leaders Magazine she enjoys writing about Unicorns, Silicon Valley, Startups, Business Leaders and Innovators. Her articles provide an insight about the Power Players in the field of Technology, Auto, Manufacturing, and F&B.
« Extreme weather caused $3.6 trillion loss in the last five decades
EY under the scanner for its role in Swiss-based Zeromax’s collapse »
Leave a Comment
Close