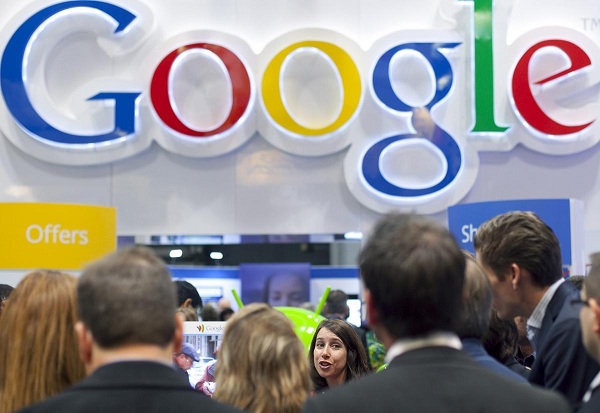 Google Inc. has finally taken a significant step towards resolving their antitrust problems in the EU. The regulators had previously warned the first ranked search engine in the world to offer new concessions in order to settle an alleged investigation regarding anti competitive behavior. On being able to offer satisfactory concessions Google Inc. would have had heavy fines imposed on them.

In a report released by the European Commission on Tuesday, it has been stated that a good level of understanding developed between Google Inc. and themselves regarding the latest proposals that were made to form the basis of discussions before the Commission actually made a final decision whether to accept them or not. According to a reliable source, the comments came from the Commission after Google Inc. complied with the demands made by the watchdog of EU to revise their initial proposals that covered computers, mobile devices and the tablets. The Commission did not reveal the proposals from Google Inc., but stated that the concessions have made way for further technical discussions on this regard.

The statements from the two parties:

Antoine Colombani, the competition policy spokesman of EU, in his statement on Tuesday said that the two parties, EU and Google Inc., have reached a good level of understanding based on the proposals that had been made by Google Inc. He also added in his statement that very soon there will be discussions at a technical level on this matter and some remedies will definitely come out regarding the concerns. A spokeswoman on behalf of Google Inc. spoke on this matter and addressed that they would continue their cooperation in their works with the European Commission.

Some light on the matter itself:

According to a source, latest proposals of Google Inc. covered all four areas of concern cited by the Competition Commissioner of EU, Joaquin Almunia in the month of May. The proposals were not clearly detailed in the reports though. The source also added that the revised concessions focused mainly on the presentation of the search results like how the reviews appear in the search results, and the adjustment or the removal of some of the contractual restrictions. The watchdog of EU had previously said that Google Inc. may unfairly be favoring the other services of Google Inc. over its rivals. It also added the fact that Google Inc. may have copied some materials from other websites dealing with restaurant reviews and travels without their permission. EU is also concerned with the advertising deals of Google Inc. that might well be excluding third parties from undergoing similar deals with their rivals, while the contractual restrictions on the software developers may be preventing the advertisers from transferring some of their online campaigns to rival search engines of Google Inc. Companies are liable to be fined as much as up to 10% of their turnover for breaching the rules of EU. Joaquin Almunia is supposed to hold a news conference on Wednesday on a number of cases. According to the reports of some sources given to Reuters, Joaquin Almunia is most likely to make an announcement on the matter regarding Google Inc. on Wednesday itself.