Researchers have found a way to harvest energy through the use of antisolar panels and a thermoelectric power generator even after sunset.

Solar energy is an efficient and sustainable form of power that most countries are increasingly relying on to meet greener norms. Climate change has reached a tipping point with global warming turning the earth’s temperature high and melting the arctic glaciers, leading to wildfires in the Siberian region, floods, and hurricanes worldwide.

Solar panels and the energy generated from it is limited to sunlight hours and for colder countries that do not see sunlight for months, a not so viable solution. 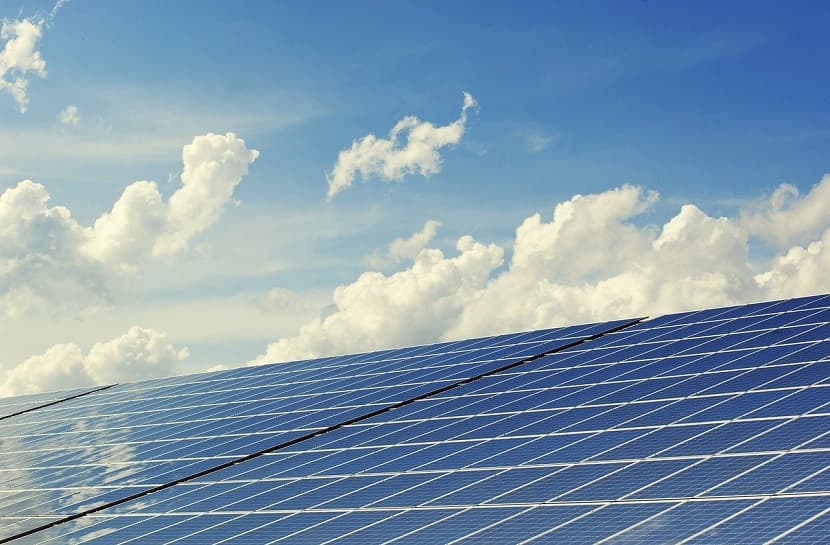 Researchers from Stanford University and the Technion-Israel Institute of Technology have designed an off-grid, low-cost modular energy source that can efficiently produce power at night. The system uses commercially available technology: thermoelectric power generators. These generators using radiative cooling that creates electric voltage by converting the temperature differences between a heat source and a specially cooled surface of the generator. This approach uses the temperature difference resulting from heat absorbed from the surrounding air and the radiant cooling effect of cold space.

Lingling Fan, the study’s lead author and an electrical engineering Ph.D. student at Stanford University says, “We are working to develop high-performance, sustainable lighting generation that can provide everyone — including those in developing and rural areas — access to reliable and sustainable low-cost lighting energy sources.”

The research team took the basic model of a thermoelectric generator added some energy improving materials, which are easily available.

Fan says that a modular energy system like this could even be used to convert heat waste from cars into usable power.

Wei Li, a co-author of the study says that one of the most important changes they made was using a material to better control how the generator got rid of excess heat.

“One of the most important innovations was designing a selective emitter that is attached to the cool side of the device,” Li opines. “This optimizes the radiative cooling process so that the power generator can more efficiently get rid of excessive heat.”

The researchers were able to generate 2.2 Watts of energy per square meter. This was 120 times more than what was produced in previous experiments carried out on similar models.

The study is available in the Optical Society (OSA) journal Optics Express.

Anna Domanska
Anna Domanska is an Industry Leaders Magazine author possessing wide-range of knowledge for Business News. She is an avid reader and writer of Business and CEO Magazines and a rigorous follower of Business Leaders.
« Johnson & Johnson to acquire Momenta Pharma for $6.5 billion
Delta resumes 50 International Routes »
Leave a Comment
Close