Commonly prescribed drugs like anti-depressants and anti-allergies are found to increase the chances of Dementia by 50%. Common drugs risk of Dementia includes Anticholinergic meds that are frequently prescribed for a wide range of diseases. 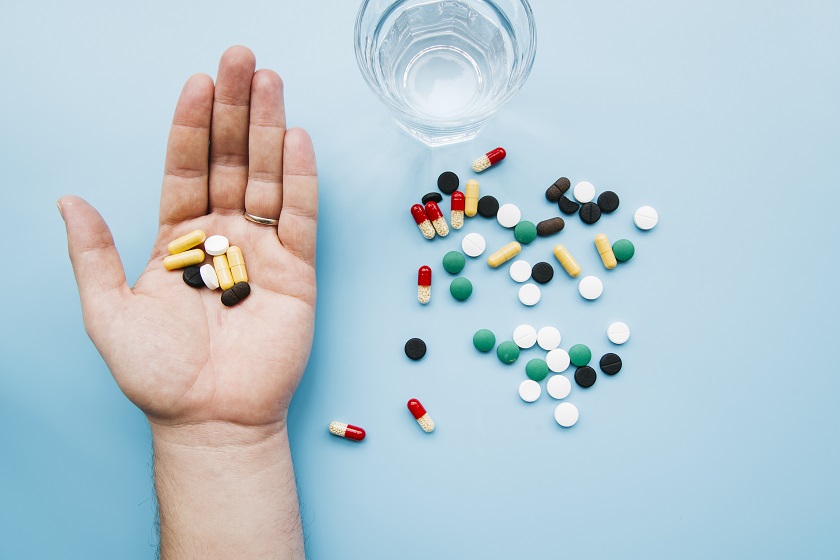 A new study conducted by experts from the University of Nottingham and funded by the National Institute for Health Research (NIHR), found that there was nearly a 50% increased risk of Dementia among patients aged 55 and over who had used strong anticholinergic medication daily for three years or more.

“The study is important because it strengthens a growing body of evidence showing that strong anticholinergic drugs have long term associations with dementia risk,” said study author Carol Coupland, professor of medical statistics in primary care at the University of Nottingham.

For the study, the team of researchers, led by Carol Coupland looked at the medical records of 58,769 patients with a diagnosis of dementia and 225,574 patients without Dementia, all aged 55 and over. Each person with Dementia was matched to five control patients of the same age, sex, and general practice.

The study found that in the first ten years before the diagnosis of Dementia, 57 percent of Dementia cases and 51 percent of controlled patients were prescribed anticholinergic drugs. They found antidepressants, anti-vertigo, and bladder antimuscarinic drugs to be the most frequently prescribed drugs. The common drugs risk associated with anticholinergic drugs indicates that 10 percent of Dementia cases can be attributed to anticholinergic drug exposure. That is around 20,000 of the 209,600 new cases of dementia per year in the UK. Associations were stronger in cases diagnosed before 80 years and in cases diagnosed with Vascular Dementia rather than with Alzheimer’s disease.

The study pointed out that since common drugs risk of Dementia has a stronger association with Vascular Dementia, the mechanism through which such anticholinergic drugs increase the chances of Dementia, should be looked further since this association involves reasons much more than just the blocking of acetylcholine.

Professor Martin Rossor, NIHR National Director of Dementia Research, said: “This study gives insight into the potential long term impacts of the use of anticholinergic drugs. Further research is needed to confirm whether or not the association between these drugs and risk of dementia is causal. These drugs are prescribed for a number of health conditions and any concerns patients might have about them should be discussed with their doctors.”