The anti-solar panel could solve the problem of how we generate electricity at night.

Solar panels don’t work at night or on cloudy days. But a researcher at the University of California is designing prototype anti-solar panels that could generate electricity in the dark of night.

In the present world of today, where natural resources are depleting at a tremendously fast pace, human beings must transit away from the exploit of fossil fuels to and adopt methods that are unsustainable and have a lesser impact on the planet. Over the years, much research and development is carried out and is directed towards creating ‘renewable energy courses.’ Of the many sources that are developed, solar power is the biggest contender of the present. However, solar power has its drawbacks – it is available only during the day when the Sun is out and that too in favorable weather conditions.

However, a new study by the researchers of the Institute for Research in Electronics and Applied Physics (IREAP) has come out with a special kind of photovoltaic cell that can effectively generate power at night time too. These are named as “anti-solar” panels and could revolutionize the renewable energy sources and especially the solar power sources to make it more useful and proficient. The research was highlighted in the January 2020 issue of ACS Photonics and is led by Tristan Deppe, a graduate research assistant at the University of California Davis specializing in sustainable energy harvesting. The researcher was joined by Prof. Jeremy Munday, a professor with the Department of Electrical and Computer Engineering at the University of California Davis, who recently joined the IREAP. 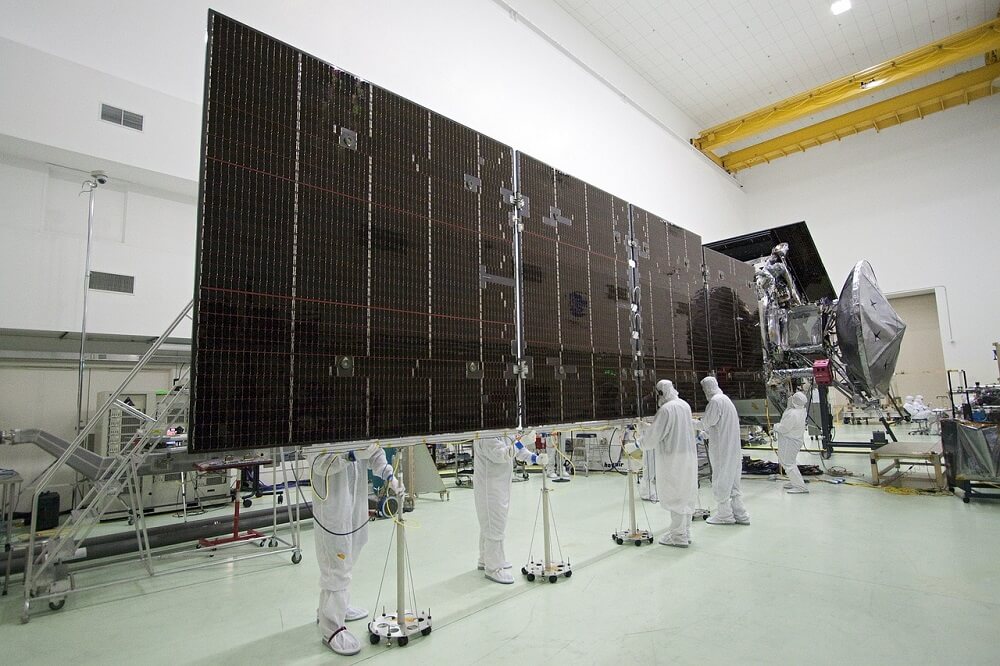 – Anti-solar panels trap the heat that escapes from the Earth as temperatures cool at night.

How do anti-solar panels work?

The new type of photovoltaic cells works efficiently and precisely like the regular solar panel cells, but in reverse. In the conventional solar panel cells, a layer of substrate (mostly silicon) utilizes temperature changes to absorb sunlight and convert it into electrical energy. As the solar cells are cooler than the sunlight, it absorbs solar energy to generate electrical power. Likewise, objects which are hotter than the surroundings radiate heat outwards. For many years, humans have been taking advantage of this simple phenomenon by pointing objects towards the sky at night and keeping themselves at stable temperatures. A device that does the same to generate power is called the thermo-radiative cell. Over the last five years, there has been a lot of interest in similar devices, especially the ones that can generate power during the daytime by filtering out sunlight or pointing away from the Sun. Scientists too have been researching this concept for different applications like capturing waste heat from the engines. This revolutionary concept would help create a new renewable energy source through the ‘anti-solar cells.’ 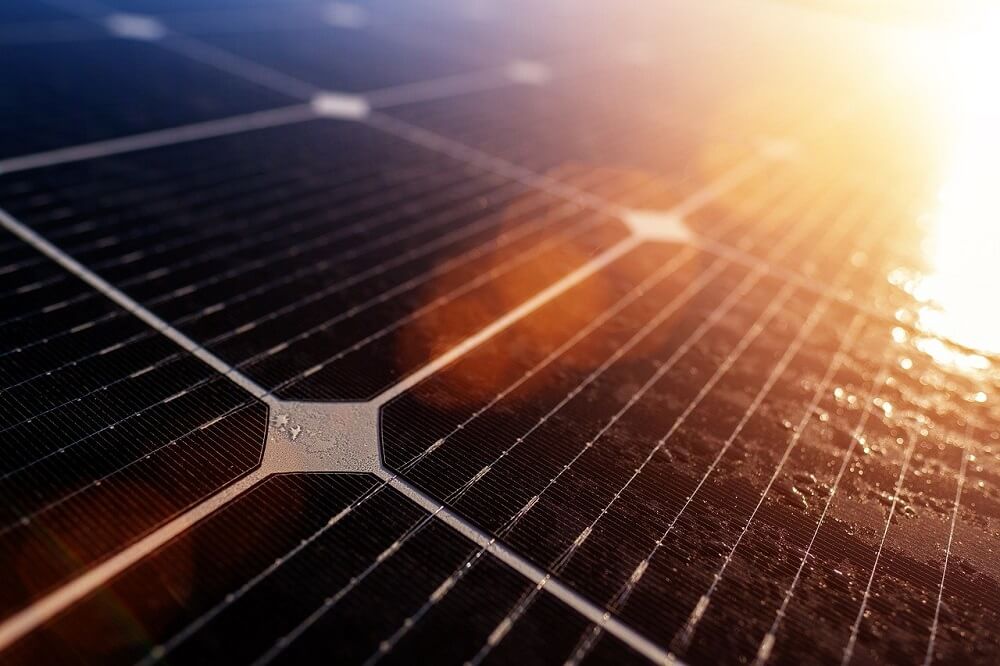 – The anti-solar panel could solve the problem of how we generate electricity at night.

Prof. Munday and Deppe, for their research, contemplated how such a device with anti-solar power generation capacity can be used as a renewable energy source. As Prof. Munday stated in a recent UC Davis news release, this thermo-radiative cell pointed at the night sky and emitted infrared light because it is warmer in comparison to the outer space:

‘We were thinking, what if we took one of these devices and put it in a warm area and pointed it at the sky. A regular solar cell generates power by absorbing sunlight, which causes a voltage to appear across the device and for current to flow. In these new devices, light is instead emitted, and the current and voltage go in the opposite direction, but you still generate power. You have to use different materials, but the physics is the same.’

This new renewable power device can also work if direct sunlight is blocked or the device pointed away from the Sun. As such, when paired with conventional photovoltaics, the anti-solar cell device will be able to generate electricity at any time. This technology would then overcome one of the most significant drawbacks of solar power by balancing the solar power grids over a day-night cycle.

Anna Domanska
Anna Domanska is an Industry Leaders Magazine author possessing wide-range of knowledge for Business News. She is an avid reader and writer of Business and CEO Magazines and a rigorous follower of Business Leaders.
« Google launches digital wellbeing apps for Android
Paper Phone allows you to detox from the smartphone »
Leave a Comment
Close