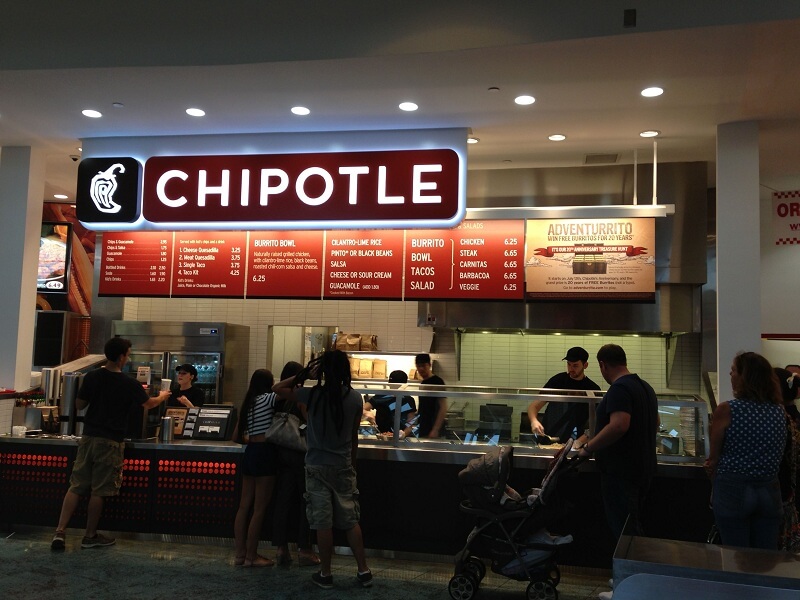 Our favorite Chipotle has landed itself in the centre of major food controversy yet again.

Surely, the Chipotle Mexican Grill’s new anti-GMO claims have captivated diners and pushed the stock prices of burrito chain soaring high in the sky, but it has made few customers crying foul.

The Mexican Grill company is sued over soliciting its items under anti-GMO title, they continued allegedly using GMO products despite the claims they advertised for.

The popular burrito chain, proudly announced its menu to be GMO free in April. In San Francisco, an action class lawsuit has been filed against Colorado based company, claiming the use of GMO i.e., Genetically Modified Organisms, in Chipotle after publicly advertising it as GMO free.

The lawsuit that has been filed on behalf of Californian customers after the purchase of Chipotle on April 27, 2015, further alleges that the menu has never been thoroughly GMO- free. It further states that the restaurants provide famous soda brands, which make their drink adding the corn syrup, which again is an ingredient that is often used with GMO corn.

Chipotle produced a disclaimer in past stating that there is, “not much it can do about genetically modified feed given to animals” the food chain uses for its items. It also claimed previously that majority of its item on the menu except for the few items like tortillas are free from GMO.

A press release from the law firm behind the allegation, asserts that the Mexican Grill chain has been economically deceiving all customers with its alleged claims. The chain is marveling off, “healthy-lifestyle and environmentally conscious consumers who are willing to pay premium prices for food that aligns with the consumers’ ethical eating choice.”

The lawsuit plans to seek monetary damages for clients. Chris Arnold, a spokesperson from Chipotle comments, “As a matter of policy, we don’t discuss pending legal action, but we do plan to contest this.”