The foldable iPhone dream might soon become a reality

Let’s not be too harsh on Apple. It might just give us the first foldable iPhone, ever. A week ago, the US Patent & Trademark Office published an Apple patent application for a foldable display. This could dispel earlier rumors that the company was working with LG to develop a foldable iPhone.

The patent describes a display that can be opened and closed like book. The gadget “may be a laptop computer, a tablet computer, a cellular telephone, a wristwatch, or other electronic device.” Of course, it only seems likely that Apple will apply its latest innovation to its future iPhone. After all, the iPhone generates maximum revenue for the Cupertino company. 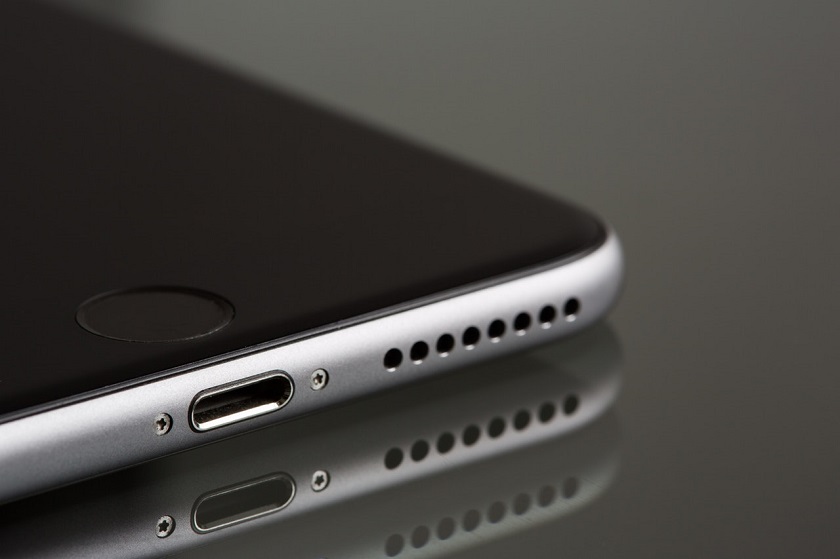 Several reports mentioned an OLED panel, similar to the one currently used in the iPhone X. Apple’s patent application covers almost everything, including LCD, OLED and microLED.

The iPhone X is said to have achieved the bezel-free look, all thanks to the flexible display at the ends beneath the glass covering. As per the patent application, the future iPhone display could be folded and unfolded in use.

Several reports suggest that a foldable iPhone might release into the market by 2021. By this time, Apple will likely have moved ahead with microLED screens. Let’s hope the advancements in the iPhone display only means more benefits to reap. Apple is also reportedly working with TSMC to do some groundwork on the application of microLED panels.