There is an urgency for a second stimulus package as corporate America is announcing more job cuts.

U.S. Treasury Secretary Steven Mnuchin made a counter offer of about $1.6 trillion in stimulus measures to Nancy Pelosi, speaker of the House of Representative’s $2.2 trillion proposal, according to Bloomberg.

“Mnuchin has offered $1.6 trillion in stimulus with offsets taking it lower,” the reporter said.

Pelosi and Mnuchin plan to take the talks forward in a Thursday meeting, trying to find a consensus on a relief package with time running. It is important that a stimulus package is passed before the November 3 elections as the House and Senate both will break soon till mid-November.

Mnuchin’s maximum offer of $1.6 trillion,  which is been touted as the HEROES ACT, would include $400 a week in additional unemployment insurance, less than the $600 the Democrats want, but more than the $300 the White House wanted. The package would also provide $250 billion in assistance to state and local governments, $100 billion more than a previous White House offer, but lesser than what the Democrats say is needed.

A second round of stimulus checks

There have been a slew of job cut announcements from many companies after the ending of all concessions from the first stimulus package and no new proposal coming out soon. The US airlines have decided to lay off all furloughed employees soon if they don’t get another infusion of government aid.

Walt Disney announced 28,000 workers will be laid off its rolls. American Airlines Group said Wednesday night that it will furlough 19,000 employees soon while United Airlines is planning to cut about 12,000. 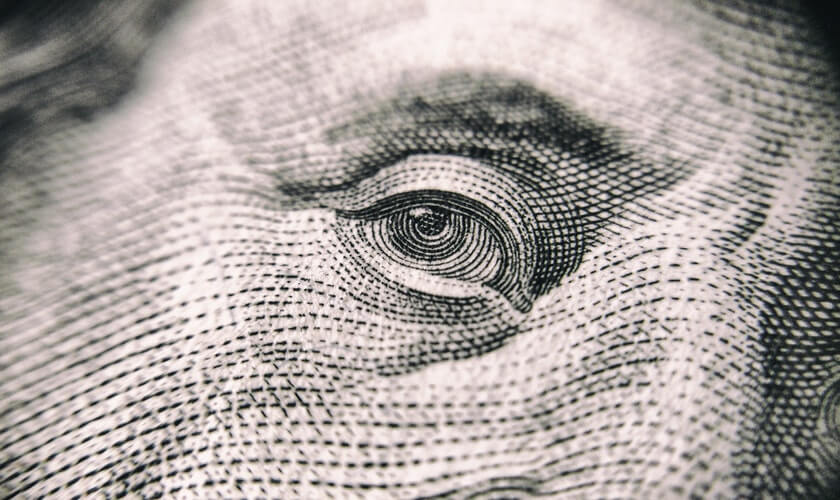 Mnuchin’s offer is similar to a plan put forward by a bipartisan group of House members, named the Problem Solvers, who proposed an increased spending of up to $2 trillion if the coronavirus pandemic continued.

The end of this week will see the House go on a break but the members can be recalled if there is a voting on the stimulus package. There is a late October voting for the selection of Amy Coney Barrett to the US Supreme Court.

“While there is a chance a deal could be reached in the next day or so, the odds still seem stacked against additional pre-election fiscal stimulus,” Goldman analysts including Alec Phillips wrote in a note Wednesday. “The soft deadline for a pre-election deal is tomorrow.”

Christy Gren
Christy Gren is an Industry Specialist Reporter at Industry Leaders Magazine; she enjoys writing about Unicorns, Silicon Valley, Startups, Business Leaders and Innovators. Her articles provide an insight about the Power Players in the field of Technology, Auto, Manufacturing, and F&B.
« NTT to buy-out Docomo in a $38 billion deal, the largest ever in Japan
Nearly 20,000 Amazon workers contracted coronavirus in its facilities »
Leave a Comment
Close

Google has been at odds with the Australian Government since the latter proposed the ‘world first’ law to make tech companies pay publis...
10 hours ago