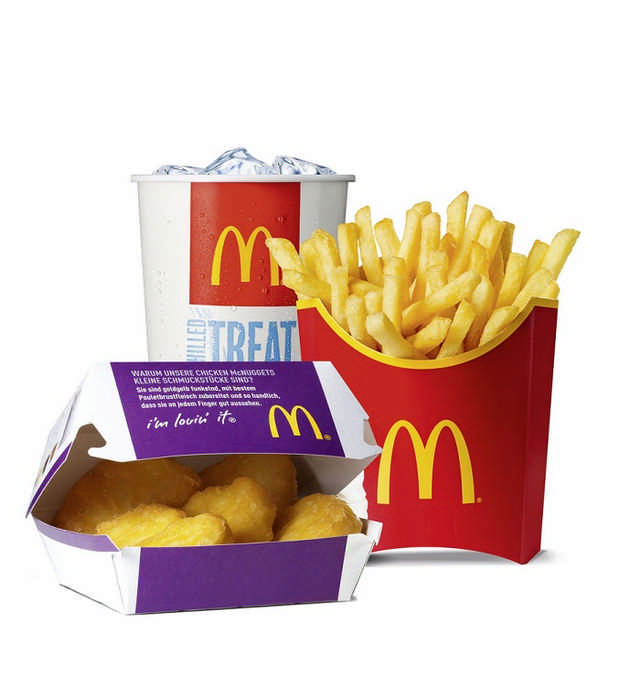 McDonald’s supported the decision given by Tyson, and said that they found the behavior showed in that video clip to be absolutely unacceptable. The company is at present investigating the situation further with Tyson Foods

Popular fast-food brand McDonald’s has cut ties with one of its chicken supplier after an animal right group displayed a gruesome video footage that showed operations of Tennessee poultry farm clubbing, stomping, and stabling on chickens.

The animal right activists have unveiled the videotape during a news conference held in Los Angeles. They stated that the video was secretly recorded at T7S farm in Dukedom, Tenn., which was recorded by one of the group’s investigator in which a man and woman at the farm are shown pummeling the chickens using a pole with a large spike attached to the end of it.

Tennessee poultry farm was under contract to Tyson Foods. Tyson supplied chickens to McDonald’s for its McNuggets.

A Tyson spokesman Worth Sparkman said that animal well-bring is a priority at their company and they are not going to tolerate the unacceptable animal treatment shown in this video clip. Sparkman said that members of their animal well-being team are investigating, however, based on the current odd situation, they are terminating farmers contract to grow chicken for the company.He added that currently they are not having chickens in their farm.

The fast-food brand – McDonald’s supported the decision given by Tyson, and said that they found the behavior showed in that video clip to be absolutely unacceptable. The company is at present investigating the situation further with Tyson Foods.

Additionally, McDonald’s said that they are committed to working with animal welfare activists and industry experts to inform their policy that promote strong employee education, verification of practices, and better management.

The Weakley County Sheriff’s Office said that they are still investigating in the Tennessee poultry farm.

Mercy For Animals activists said that they have recorded this video showing three weeks of animal abuse at farm. The video footage shows farm workers are seen stepping on birds’ neck, bludgeoning them with clubs, and stuffing them in cramped cages.

Mercy For Animals President Nathan Runkle told the news conference that remember, for five years in a row, Tyson awarded grower of the year to this facility, so it’s too late for the company. He said that the farms have typically housed about 12,000 chickens.

McDonald’s asserted that it would phase out the use of chickens growing with certain kinds of antibiotics at its 14,000 US restaurants, including it as a major part of restructuring plan to reverse a long sales decline.

To Tennessee poultry farm, “Be human, stop being cruel on birds”

Anna Domanska
Anna Domanska is an Industry Leaders Magazine author possessing wide-range of knowledge for Business News. She is an avid reader and writer of Business and CEO Magazines and a rigorous follower of Business Leaders.
« Samsung Galaxy Tab S2 is Available for Pre-Order in the US
Crude Oil Prices Downward Trend Recorded in Today’s Opening Trade »
Leave a Comment
Close