The Finnish mobile gaming company ROVIO has announced that its initial public offering will value it at $1 billion. The preliminary range of shares will be between 10.25 euros to 11.50 euros each, for a market capitalization of 802 million euros and 896 million euros.

According to initial media reports, the Angry Birds maker could have valuation at up to $2 billion. The listing would help the company expand further. ROVIO IPO will help the company buy more businesses and expand into more profitable territories.

ROVIO is targeting a $1 billion IPO

The company expects to sell 55 percent of its shares during the ROVIO IPO. This would help the company raise 438 million to 488 million euros. Only 30 million of this would go into ROVIO’s coffers. A majority of the money raised will go to shareholders including Trema International, as well as venture capital firms Accel Partners and Atomico.

Trema Internation is owned by Kaj Hed, the uncle of ROVIO co-founder Niklas Hed. Kaj Hed is expected to keep a stake of 37 percent in the company after the listing. This figure is down from the earlier 67 stake in ROVIO. 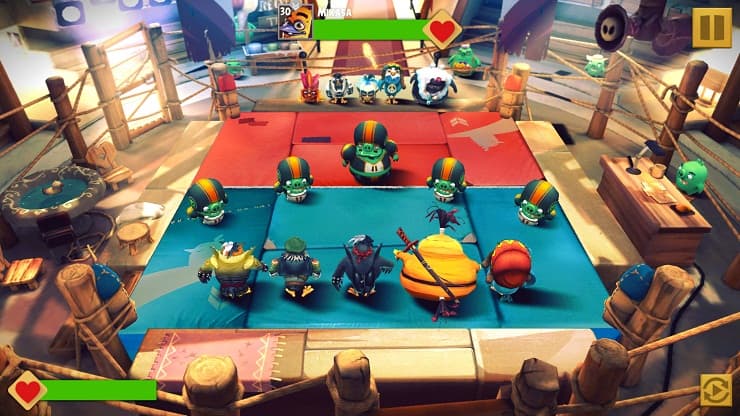 ROVIO’s overnight success came with Angry Birds came after producing 51 unsuccessful games. In 2009, the company was close to bankruptcy; they had to create the perfect game, something original. Then came the Angry Birds which was a huge flop when it first hit the app store. It took three months to take off in the lucrative English-speaking market.

ROVIO is no longer a mobile gaming company. At the height of the popularity of Angry Birds, the company ventured into films and merchandize. With the money raised from the initial public offering, ROVIO will be able to move towards films and deliver a significant boost to revenues to investors.

Anna Domanska
Anna Domanska is an Industry Leaders Magazine author possessing wide-range of knowledge for Business News. She is an avid reader and writer of Business and CEO Magazines and a rigorous follower of Business Leaders.
« Honda Urban EV Concept is the next-gen car with a retro design
Renault Symbioz is the first electric car to complement your smart home »
Leave a Comment
Close

The COVID-19 pandemic has seen a resurgence in recent weeks and talks of normalcy are still far away, even with the vaccinations. For invest...
11 hours ago