Angry Birds maker Rovio Entertainment is planning an initial public offering and listing of its shares in Helsinki in a move aimed to boost growth and embark on potential acquisitions. The Rovio IPO would consist of share sales by some of its biggest shareholders and a share issue of 30 million euros ($35.71 million).

Majority shareholder Kai Hed, who owns around 70 percent of the business, and some other holders will sell part of their stakes. Hed is the father of co-founder and former CEO Mikael Hed.

The Rovio IPO could value the Angry Birds maker at $2 billion and more, said people familiar with the matter. Following years of wide losses and job cuts, Rovio returned to profit in 2016. As you know it, it sailed on the success of its Angry Birds 3D movie and on game sales.

In 2011, Rovio declined a $2.3 billion offer from rival Zynga. At the height of its popularity, the company was worth $9 billion. The company enjoyed spectacular success from 2009 after cousins Mikael and Niklas Hed decided to try out smartphones as the new gaming platform. The plan partly fizzled out when consumers moved to freemium games such as Supercell’s Clash of Clans and King’s Candy Crush Saga. In 2014, Mikael Hed stepped down as CEO, a year the company decided to axe a huge chunk of its workforce. 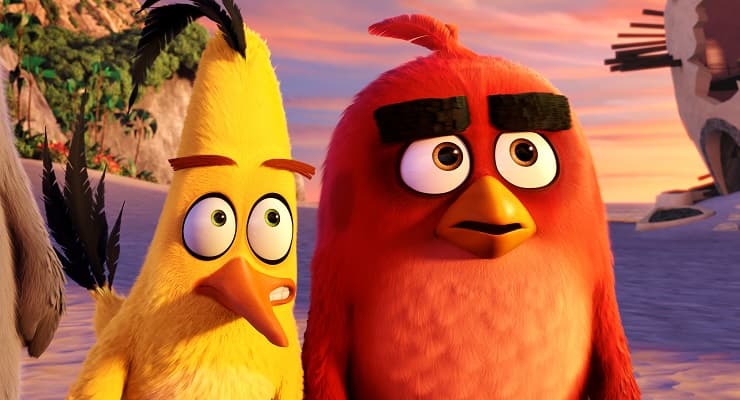 Rovio, based in Espoo, Finland, made huge profits last year when The Angry Birds movie made $350 million in box office revenues worldwide. It reported revenues of $182 million for the six months to June, an increase of $92 million from a year earlier. Moreover, its net profits rose to $15 million from $4 million, all thanks to the film’s success. Rovio has planned a sequel for 2019.

The company is benefitting greatly from a renewed strategy which emphasizes on focusing more on in-game purchasing and advertising. Its biggest money-maker is Angry Birds 2, which became the highest-earning app in Apple’s US Store in 2010. Earlier this year, it launched Battle Bay and Angry Birds Evolution.

The Rovio IPO could make the biggest in Helsinki since the listing of telecom company DNA Oyj in 2016. Some of Rovio’s current investors include venture capital firms Accel Partners and Atomic.

Anna Domanska
Anna Domanska is an Industry Leaders Magazine author possessing wide-range of knowledge for Business News. She is an avid reader and writer of Business and CEO Magazines and a rigorous follower of Business Leaders.
« U.S. Court refuses to dismiss Yahoo lawsuit due to data breach
Nissan Leaf 2018 rolls out to add an edge to the electric car market »
Leave a Comment
Close