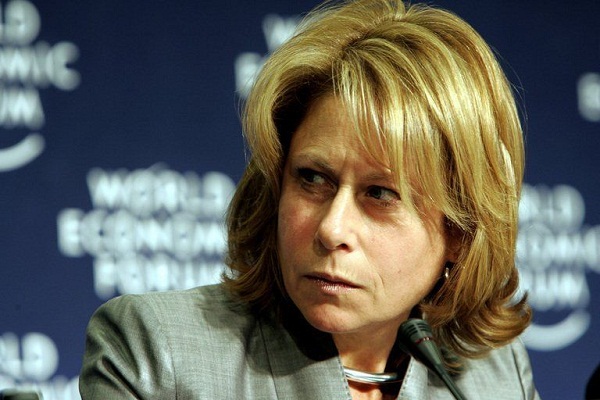 The resignation of CEO Carroll

Anglo American CEO Cynthia Carroll has been recently struggling with increasing criticism from both company’s shareholders and analysts over the underperformance of the company. Her decision regarding the escalating costs of the Minas Rio iron ore project has also been widely criticized.

Yet it was Anglo American CEO Cynthia Carroll who led the major mine global mining company to record profits in 2011.  Due to her decisions, safety at Anglo American’s platinum operation improved significantly. In addition, she also led to the acquisition of the control stake in the world’s No. 1 rough diamond producer, Du Beers, for approximately $5 billion.

The relationship between Anglo American CEO Cynthia Carroll and company’s shareholders has become rough after acquisitions, including the Minas Rio iron ore project, aimed at diversifying the company’s portfolio were affected by cost overruns as well as delays.

Despite recent shortcomings and setbacks, Sir John Parker, chairman of Anglo American Plc, lauded CEO Cynthia Carroll’s achievements, stating: “Cynthia’s leadership has had a transformational impact on Anglo American. She developed a clear strategy, based on a highly attractive range of core commodities, and created a strong and unified culture and a streamlined organization with a focus on operational performance.”

The board of directors did highlight that it would not rush to choose an Anglo American CEO Cynthia Carroll’s successor as she would stay in her position until the person was nominated. Sir John Parker said that the major global mining company would be looking for the successor worldwide.

Without a doubt, the Anglo American CEO Cynthia Carroll’s successor will have to face the challenge of Minas Rio, not to mention that s/he will have to cope with restructuring the platinum industry in South Africa. In South Africa strikes have infected Anglo American Platinum. But strikes did not spare Kumba iron ore unit as well. Des Kilalea, an analyst with RBC in London, believes that Anglo American Plc seems to be the most troublesome mining company to handle.

According to industry analysts,  Alex Vanselow, who was chief financial officer at BHP Billiton, and Mick Davis are among those who are named as the CEO Cynthia Carroll’s successor. Whoever takes the position of chief executive officer at Anglo American Plc will have to face many challenges.

Anna Domanska
Anna Domanska is an Industry Leaders Magazine author possessing wide-range of knowledge for Business News. She is an avid reader and writer of Business and CEO Magazines and a rigorous follower of Business Leaders.
« Ford to close its UK factory
Concern over Chinese Funds Leads to Drop in Nikkei Share Average »
Leave a Comment
Close