Angela Merkel to be cajoled for debt relief for Greece 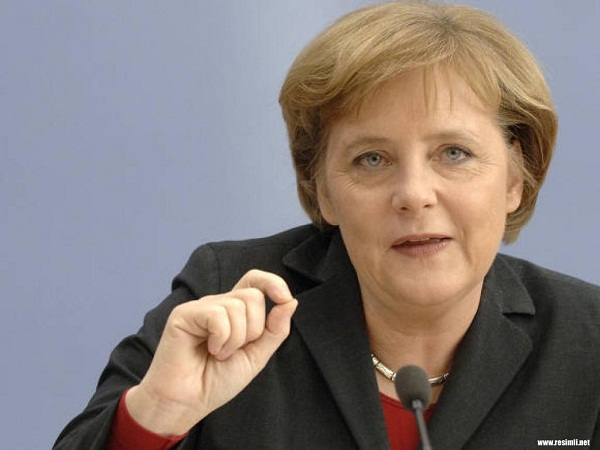 In a time when pretty much the whole of Europe is facing a financial crisis, there have been some talks about Greek debt restructuring.  Germany is of course the first choice for debt relief for Greece. However, there has been some speculation on that front after Angela Merkel summed the request with the quoted “out of the question.”

Nevertheless, after some advances and a detailed appraisal of the eurozone financial crisis by the leaders of the world, it has been declared that a team of world delegates are to meet with Angela Merkel and persuade her to help.

A lot rides into whether Angela Merkel and Germany help Greece or not. Further reports will be known only after the fateful meeting.

Factors which Contributed to make the Move

The team of leaders, which will discuss the proposal about talks about Greek debt restructuring, is to be headed by Francois Hollande. The lengthy discussion about debt relief for Greece was carried out by the French President with Christine Lagarde, the IMF chief, the head of the World Bank, Jim Yong Kim. Other parties included the World Trade Organization leaders and of course the OECD.

Following the eurozone financial crisis and what lies at stake if Germany refuses has surely made these leaders address quite a few more issues, in the present and the future. Nevertheless, a further drop in the markets of Europe before the session of persuasion can be carried out has indeed made things graver. In fact, this new surge in the eurozone financial crisis which worsened the existent bank problems affects not just Greece, but also Spain.

While the meeting is to still focus upon talks about Greek debt restructuring, unless the problem is taken over by Germany, there is a good chance that Spain will be unable to brush off their banks and of course focus upon some good shoring for their finances.

What Germany has to Say

Germany of course has its own set of answers as to why debt relief for Greece and why talks about Greek debt restructuring have been completely ruled out by them. The Article 39 of the law makes it clear that credits can be spared only when it is deemed unlike and only when there will be a failure to pay. In fact,  Angela Merkel’s spokesperson has also made it clear that Germany will come up with its own set of remedies for eurozone financial crisis. It was also slipped in that such measures would hardly favor the interests of Greece.

The declaration has been further supported by Ewald Nowotny, the policymaker of ECB, stating that Germany cannot take part in the waiver of such a debt as that would render the public sector as quasi concerned.

The summary of the financial state of affairs in Greece has made it clear that the next crisis, unless backed by debt relief for Greece, would be the point of destabilization for Greece, not to mention the effects on the problems of Madrid.

Neslon admitted that gasoline, travel, food courts, and business centers performed exceptionally well, adding to the overall profits. The retailer hit an all-time high when it came
18 mins ago

Musk has been critical of Twitter’s free speech policies as he believes the social media giant is “the de facto public town square.” When the Elon Musk Twitter deal was annou
18 mins ago