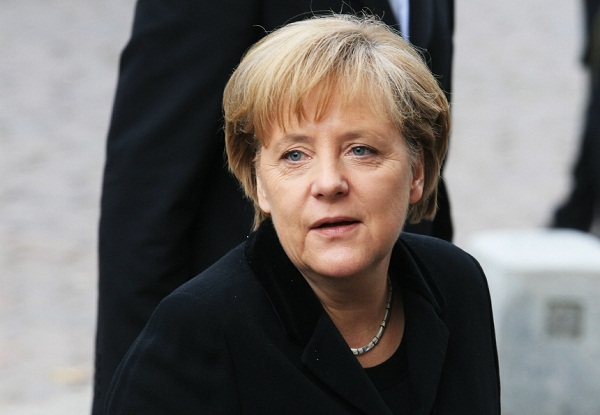 Angela Merkel, The Chancellor of Germany

The chancellor of Germany Angela Merkel has raised uncertainties over the reaching of an accord in the next European Union budget that is to be held in a meeting in Brussels.

The European leaders have expressed their negativity regarding the reaching of an EU budget agreement on the 23rd of November at the European Union budget with grim prospects of developing a conduit between the harsh divisions. There have been vast differences regarding the requirements for the cuts of the nation belonging to the bloc that has swept through the first two days of the European Union budget. The summit opening itself was deferred by almost three hours as a result of the huge differences related to the EU budget deal and plans. A majority of the members of EU are in favor of an increase even though several countries feel that the present period of austerity does not really make it acceptable. The talks for the EU budget agreement that were suspended overnight are supposed to resume once the delegates from all 27 nations have examined the renewed proposals that have been submitted in the European Union budget by Herman Van Rompuy, the EU president.

The on goings at the budget:

Since Britain is threatening to use its power of veto and has split throughout Europe on the matter of spending, Angela Merkel, the German Chancellor has cautioned that EU might have to hang around for some upcoming summit in order to reach a significant EU budget deal. Francois Hollande, the French president is also of the view that this budget will not yield a fruitful EU budget agreement. The talks of the opening round saw direct meetings between the leaders of each bloc and the EU President. These talks preceded a series of backroom reciprocals regarding the trillion euro EU budget. As the talks of the first two days went through, the EU president revealed his opinion that this European Union budget could well be a prolonged and complicated one. The threat of David Cameron, the Prime Minister of Britain, to make use of his veto, until his claims anticipated in the budget about considerable slashes are met, have weighed up heavily and affected the EU budget agreement.

According to Angela Merkel, they are making advancements bit by bit even though she is doubtful of the fact that an EU budget deal will be reached this time around. Even though Francois Hollande, the French President is of the same opinion, he also thinks that failure to reach an EU budget agreement this time around would not mean an absolute loss for them. EU Commission that drafts the laws of the EU has asked for a 4.8% increase in the budget of the period 2007-2013. The ex-communist neighbors of Poland who depend heavily on the cash flow from the EU wish to have the current rate of spending raised or at least unchanged level. Some of the long term projects would be at risk in case of a failure to reach a notable agreement in the budget of the year 2013.