Andy Jassy is now the second-largest shareholders at Amazon.com.

Andy Jassy, the new chief executive of Amazon, set to take over from Jeff Bezos soon, will receive a stock package worth more than $200m, according to a regulatory filing.

The company has approved the handing over of 61,000 shares vested over the coming decade. He has also been elected to the company’s board of directors.

Jassy will take over the company on July 5, the 27th anniversary of the company’s founding. The 53-year-old Jassy was the head of cloud division, Amazon Web Services known as AWS. He joined Amazon in 1997.

Bezos will now be the executive chair. He has stepped down as he wants to concentrate more on his other ventures, including The Washington Post and his space company. Jeff Bezos, in a note to employees posted on Amazon’s website, wrote, “As Exec Chair I will stay engaged in important Amazon initiatives, but also have the time and energy I need to focus on the Day 1 Fund, the Bezos Earth Fund, Blue Origin, The Washington Post, and my other passions.” He added, “I’ve never had more energy, and this isn’t about retiring.” 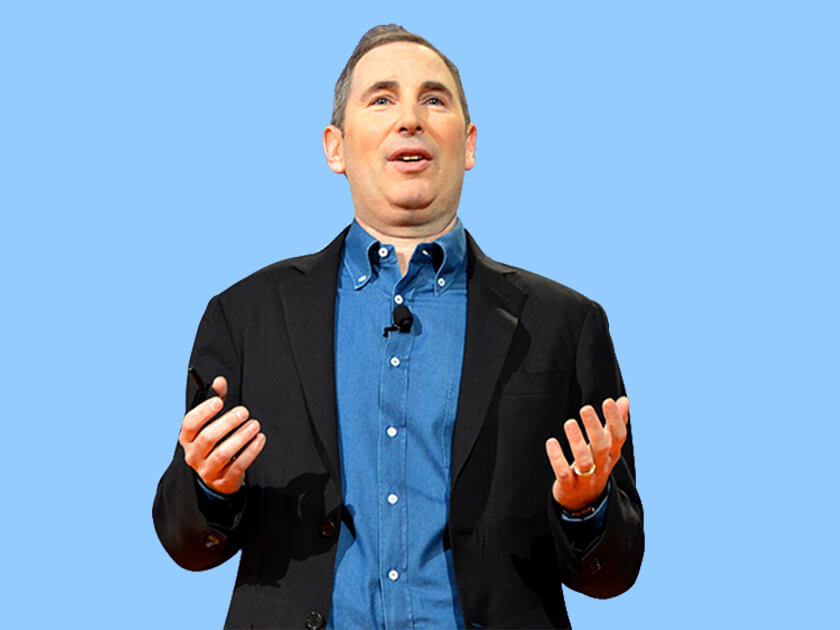 Under Jassy’s leadership, Amazon has signed major customers, including Verizon, McDonald’s, and Honeywell. Silicon Valley startups have long relied on AWS, and the division’s annual revenue grew 37% in 2019 and 30% in 2020, making it a major contributor in making Amazon a tech market leader.

Jeff Bezos handed over the day-to-day running of the show at Amazon to his trusted lieutenants some years ago. Amazon created two CEO roles reporting to Bezos, one was Jassy, and recently retired consumer CEO Jeff Wilke held the other.

This price will eventually add up as Amazon’s stock is bound to go up in the next ten years. The e-commerce giant’s stock has risen 1500 per cent in the past ten years.

Jassy already owns 88,538 shares, according to S&P Capital IQ, and another 48,756 that were yet to vest by 2020-end. This makes Jassy the second-largest individual shareholder at the company, behind Bezos, whose stake is worth $176 billion.

All Bit Tech companies reward their head honchos with hefty stock options once they take over. Apple’s Tim Cook took home a million in restricted stock units, valued at the time at $376 million, when he took over from Steve Jobs in 2012. Sundar Pichai got $276 million worth of shares and options in 2019. His is partly performance related. Satya Nadella of Microsoft received $59 million, also performance-based, in 2014.

Anna Domanska
Anna Domanska is an Industry Leaders Magazine author possessing wide-range of knowledge for Business News. She is an avid reader and writer of Business and CEO Magazines and a rigorous follower of Business Leaders.
« Germany reaches target of 1 million electric cars on its roads
Volkswagen plans to exit ICE cars by 2035 in Europe »
Leave a Comment
Close