Google's alphabetical dessert naming tradition started in 2009 with the Android 1.5 cupcake. And then there was KitKat, Oreo, Marshmallow, and then Nougat and Pie in recent years.

Google may have moved ahead in naming its operating systems updates in numbers, but old habits die hard and Dave Burke, Android’s vice president of engineering, says his team still refers to the updates by the old tradition of desert names. The latest Android 11 update is known as the Red Velvet Cake or RVC for short.

In a podcast with All About Android Burke said, 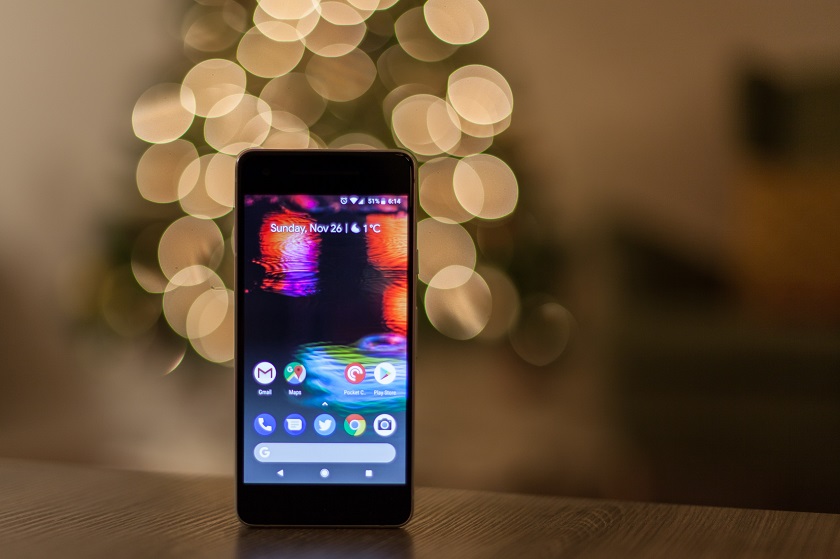 Android 11 OS AKA Red Velvet Cake is expected to launch officially sometime in September/October and initially come to Android One phones and Google Pixel devices.

Burke went on to say that no reference will be made to the Red Velvet Cake or RVC in AOSP. Only the single letter R will be used.

The previous desert reference for Android OS 10 includes the Queen Cake or the Quince Tart as it was internally known, and now the Red Velvet Cake or RVC, which has quite an authentic ring to it.

Google‘s alphabetical dessert naming tradition started in 2009 with the Android 1.5 cupcake. And then there was KitKat, Oreo, Marshmallow, and then Nougat and Pie from recent years.

Google’s Sameer Samat, VP of product management for Android, told the Verge on the release of Android 10 that “We’re going to deal with that skepticism.”

Google’s actual reason for switching the naming, he said, wasn’t because Q is a hard letter to come up with for names, but rather that desserts aren’t very inclusive. “We have some good names, but in each and every case they leave a part of the world out,” he argues.

Taking the argument further, he said that Android was more popular in countries like India and Brazil than the US. So going with the very English sounding deserts was not inclusive.

“Pie isn’t always a dessert, lollipop can be hard to pronounce in some regions, and marshmallows aren’t really a thing in a lot of places,” Samat said. Numbers, at least, are universal.

Burke in his podcast also noted Android 11’s new features will prioritize people connecting with you on your device rather than just every app that can post notifications, and integrating better with smart gadgets around you. He added that the OS, will get “a few things I’m quite excited about that will be appearing by the end of the summer, sort of 4-6 weeks.” Android 11 was launched as a public beta recently. It has introduced a slew of functional changes such as notification grouping, messaging bubbles, and a brand new power-off screen.

It’s expected to launch officially sometime in September/October and initially come to Android One phones and Google Pixel devices.

The company Android Inc was founded in Palo Alto, California in 2003. Its four founders were Rich Miner, Nick Sears, Chris White, and Andy Rubin. It is less than 10 years since the first Android google smartphones made an appearance. Google’s decision to make its operating system open source made it popular among smartphone makers.

The Android OS was actually developed by the founders to improve the workings of digital cameras. The idea was to connect the camera to a computer and also shift all the visual data to a remote cloud data-center via internet.

But even at that time, digital cameras were on a decline and the team shifted its focus to fitting the same technology onto a mobile phone.

“The exact same platform, the exact same operating system we built for cameras, that became Android for cellphones,” said Andy Rubin at a conference in 2013. Google acquired the company in 2005 and it was decided to build the OS on Linux so that it could be offered to third parties for free.