Android Scores a One Up Over Apple & Microsoft: Google to Buy Motorola 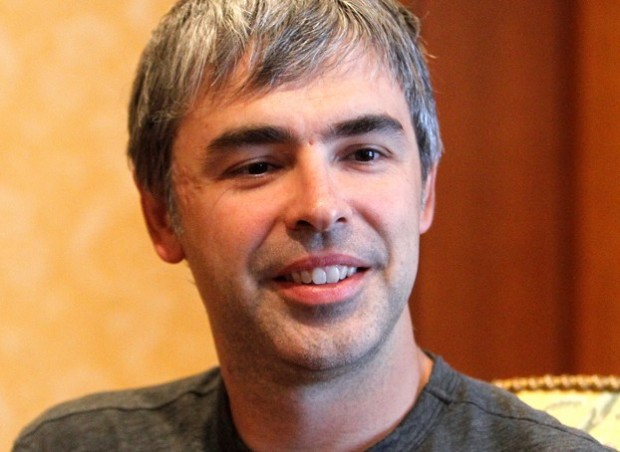 In its largest-ever acquisition deal, Google announced on Monday an all-cash acquisition bid to buy Motorola Mobility Holdings for $12.5 billion.

The move is aimed at increasing the search engine giant’s leverage in the highly competitive mobile computing market. The deal with Motorola would give Google over 17,000 mobile technology patents.

At a time when the world’s leading search engine company is trying hard to increase its market share in competition with Apple and Microsoft, the Motorola deal gives Google just the kind of clout it needs to further its Android software in the wireless business.

According to an official statement by Google co-founder and now CEO, Larry Page, “The combination of Google and Motorola will not only supercharge Android, but will also enhance competition and offer consumers accelerating innovation, greater choice, and wonderful user experiences. I am confident that these great experiences will create huge value for shareholders.”

The History of Android

Android, Google’s mobile operating system, developed by Google in conjunction with the Open Handset Alliance, was first purchased by the search engine giant in 2005 from the initial developer of the software Android Inc.

The first smartphone powered by Google’s Android system, and made by HTC, was introduced in October 2008 by T-Mobile USA Inc.

However, Android’s alliance with Motorola dates back to before the introduction of the HTC phone.

In November 2007, when Android distribution was announced along with the founding of the Open Handset Alliance – a consortium of 80 hardware, software, and telecommunication companies devoted to advancing open standards for mobile devices – Motorola was a founding member of this Alliance that worked to make Android the first truly open and comprehensive platform for mobile devices.

Google’s deal with Motorola will not mean any changes to Google’s commitment towards keeping Android an open, free platform.

Talking about the tremendous popularity and growth witnessed by Android since its launch in November 2007, Larry Page said that, “Android has not only dramatically increased consumer choice but also improved the entire mobile experience for users. Today, more than 150 million Android devices have been activated worldwide—with over 550,000 devices now lit up every day—through a network of about 39 manufacturers and 231 carriers in 123 countries.”

“Given Android’s phenomenal success, we are always looking for new ways to supercharge the Android ecosystem,” laying the foundation for Google’s rationale in buying Motorola.

Since 2010, Google has been subject to a number of lawsuits by companies like Apple, Microsoft, Oracle and others for what they claim have been copyright infringements and patent thefts. And given that the principal purpose of these lawsuits and patent claims, according to Google, is to make Android more expensive for consumers, the search engine company’s deal with Motorola, which gives Google thousands of technology patents, will help “supercharge” the entire Android network.

Motorola has demonstrated its commitment to Android since the launch of this open platform, by using Android as the sole operating system across all of its smartphone devices.

In announcing the deal, Google said that “Motorola’s total commitment to Android in mobile devices is one of many reasons that there is a natural fit between our two companies”.