Android Vs. iOS: Guess Who is dominating the Smartphone Market? 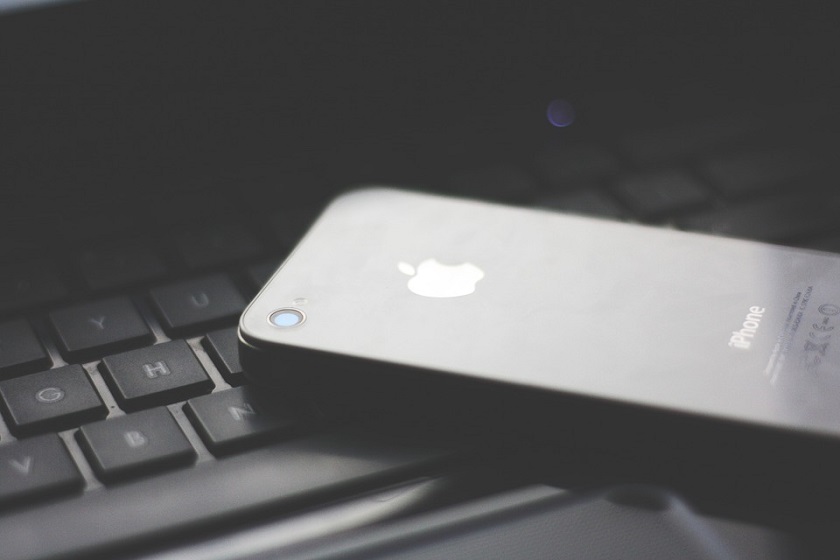 Apple is definitely losing its momentum. It’s at a point where it might still turn things around, but the headwind against the crestfallen seems to be growing stronger. While, the Cupertino-based technology company may get all the press it wants, however, one thing it’s losing right now is the iOS market share which is showing no sign of stopping anytime soon.

According to the latest market share figures for Q1 2016 from Kantar Worldpanel ComTech, Apple has officially lost its ground to Android, particularly in U.S., Europe, and China.

The market share gap between Android and iOS is particularly wide in Europe. Android’s market share increased to 75.6 percent, up 7.1 percent compared to the previous year, in the top five European market (France, Italy, Germany, Spain and U.K).

“This is the strongest growth for Android across the EU5 in more than two years,” said Lauren Guenveur, Kantar mobile analyst, in a statement. “What’s more, the growth is coming not just from one or two players, but from different brands and ecosystems, varying from region to region.”

Figures show Android spans over 65.5 percent in the U.S., up 7.3 percent the same period a year ago. While, in major Chinese urban areas, the world’s biggest smartphone market, Android phones have a dominant 77 percent market share, up from 6 percent from the previous year. However, Windows has been the biggest loser in the smartphone market share. Only 2.6 percent of new iOS users came from Windows, compared to the 6.6 percent of new Android users; while 3.3 percent came from iOS to Android.

The iOS market share shrinkage reflects the growing competition Apple is facing, as more and more buyers are turning to low-grade iPhone iterations from local Chinese manufacturers. Moreover, the success recorded by Samsung’s latest flagship smartphone, the Galaxy S7 is driving Android’s market share forward. Although it was available for only a few weeks, it ended up being the top selling device in the first three months of 2016, capturing 4.2 percent of total sales. The Galaxy S6 also fared well due to a reduction in its price before the latest smartphone’s release.

“Analyst are waiting to see whether the iPhone SE, a mid-tier version of the iPhone released this year can reverse Apple’s fortunes. “Android share could also be negatively affected by high demand for the Apple iPhone SE,” Guenveur said. “iPhone SE sales will be particularly important in China, where success in the mid-tier will determine the top player in the region. These factors should play out further in the next quarter.”

Apple’s reputation is telling. But recent figures demand the answer to the question: Has Apple lost its charm? Will its sales rebound during the year ahead?

View the market share data visualization from Kantar WorldPanel below:

Anna Domanska
Anna Domanska is an Industry Leaders Magazine author possessing wide-range of knowledge for Business News. She is an avid reader and writer of Business and CEO Magazines and a rigorous follower of Business Leaders.
« How to be a Self-Made Millionaire by 30
Is Bill Ackman the next Warren Buffett? »
Leave a Comment
Close