Google is introducing a new feature that would turn its Play Store app marketplace into a vehicle for charitable donations. Google Play donation, which is open for Android users in selected countries, will allow users donate to the listed nonprofit organizations using any of the available payment methods on Google or the methods already associated with their Google accounts.

American Red Cross, Save the Children, UNICEF, Doctors Without Borders USA, International Rescue Committee, and Girls Who Code are some of the 10 charity organizations currently participating in the project. The full list is available at play.google.com/donate where users can make donations. There you would also find out if the service is available in your current location.

Google Play Business Development Manager, Maxim Mai said the search giant is waiving its traditional cut of 30 percent from the payments. Hence, 100 percent of the donation will go to the nonprofit organization of the donor’s choice.

“Making a donation on Google Play is quick, easy and 100% of your contributions go directly to the nonprofits you choose,” said Mai. 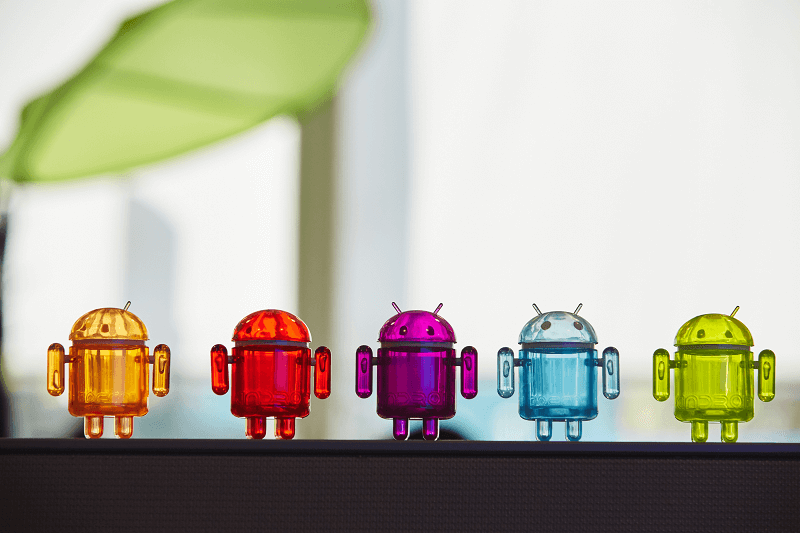 This is a significant change in Google policy, which has in the past barred app developers from processing donations to charity organizations due to the harsh regulatory and tax issues that require Google to receive 30 percent cut from charitable donations. Paying such as amount from donations through Play Store complicates the process, though most charitable gifts in the US are tax-deductible.

Google acknowledged being inspired by the multiple ways in which the Play community shares resources, initiate positive change and supports one another. “We hope this update [Google Play Donation] offers a way to help other communities outside of our own in need,” said Mai.

In the meantime, participating Android users include those in the U.S., Canada, Mexico, Germany, Great Britain, France, Spain, Italy, Taiwan, and Indonesia. For those in one of the listed countries, Google said “you’ll see this update over the next few days,” so you can spread some holiday cheer by donating to an inspiring nonprofit.

Anna Domanska
Anna Domanska is an Industry Leaders Magazine author possessing wide-range of knowledge for Business News. She is an avid reader and writer of Business and CEO Magazines and a rigorous follower of Business Leaders.
« McDonald’s Beef Antibiotic Policy Could Signal Shift for Fast Food Industry
Bosch’s Autonomous Shuttle Concept Could Change the Way We Travel »
Leave a Comment
Close